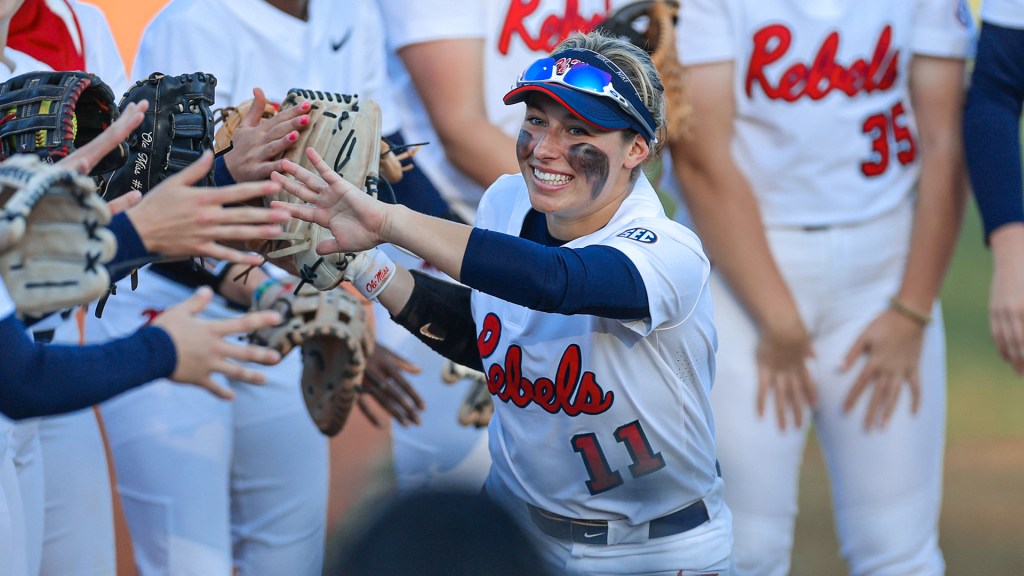 Ole Miss is one of nine SEC programs to be bestowed with the honor, posting a 3.603 cumulative GPA for the academic year. Its 3.603 mark was the second best in the conference and the 24th best across all of Division I softball.

To qualify, a student-athlete must maintain a cumulative G.PA of 3.50 or greater during the academic year. Over 7,500 student-athletes nationwide earned All-America Scholar-Athlete status.

Their success in the classroom came as Ole Miss capped off one of its best seasons in program history, making its sixth consecutive NCAA Regional and fourth 40-win regular season ever.