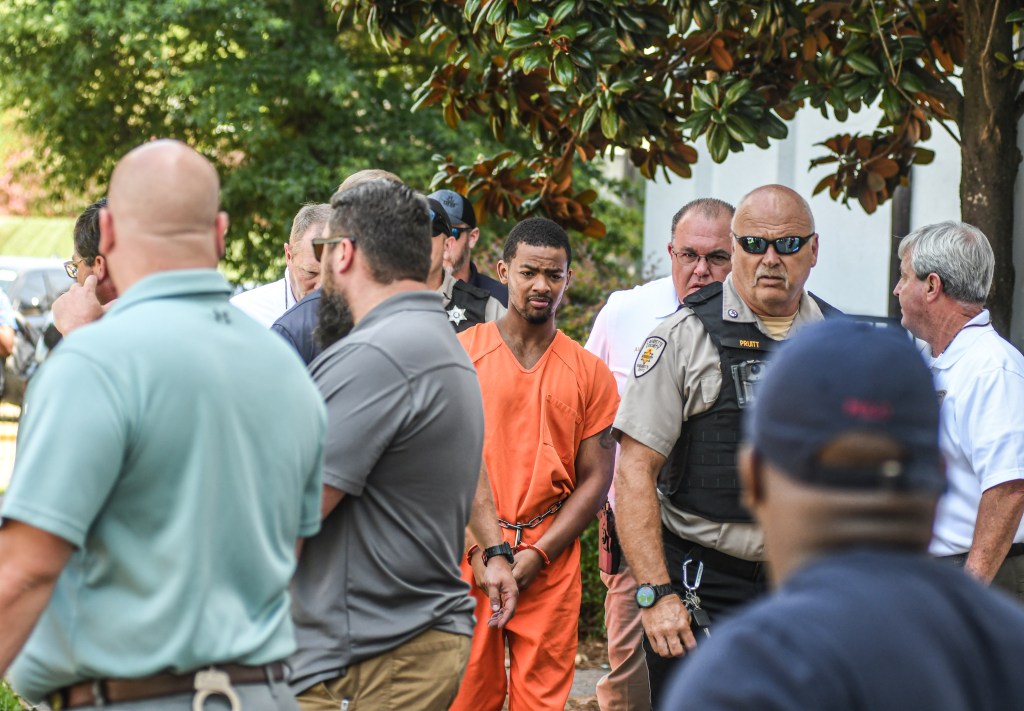 This was Herrington’s second appearance in court since being charged with murder in the disappearance of University of Mississippi student Jimmie “Jay” Lee. Herrington’s bond hearing was initially supposed to be held on July 27. However, Herrington’s defense attorney Kevin Horan requested the bond hearing be postponed.

The prosecution and the defense met once again before Circuit Court Judge Franklin “Gray” Tollison on Tuesday to decide if the court would approve the state of Mississippi’s motion to revoke Herrington’s bond.

Assistant District Attorney Tiffany Kilpatrick, on behalf of the state of Mississippi, offered a timeline on events leading up to Lee’s disappearance, along with a timeline up to and after Herrington’s arrest .Witnesses in the prosecution included Lee’s mother, Stephanie Lee ,and Oxford Police Detective Ryan Baker.

Herrington’s defense attorney Kevin Horan stated Herrington should be treated the same as all other suspects and given a reasonable bond.

In the end, the court decided in favor of the state. Tollison said the court finds the proof evident and presumption great that Herrington committed the capital offense of first-degree murder.

“… No condition of bond or combination of conditions could reasonably assure the appearance of the defendant in an inquiry,” Tollison said. “Bail is denied to the defendant Timothy Herrington.”

Lee’s older sister Tayla Carey said she is happy about the decision.

“No bond. That means that everybody is pretty much going to be safe because who’s to say he’s not going to do it again or if he was to get out,” Carey said. “And honestly, it’s kind of like a weight has been lifted off our shoulders.”

Since news of her brother’s disappearance, Carey said the community has been extremely supportive to her and her family.

“It’s been amazing,” she said. “I have never seen so much support in my entire life and it’s beautiful just to see it.”

Though it was only the bond hearing, Carey said she will remain positive and hope for the best outcome.

This is a developing story. More details on the testimony will be provided soon.