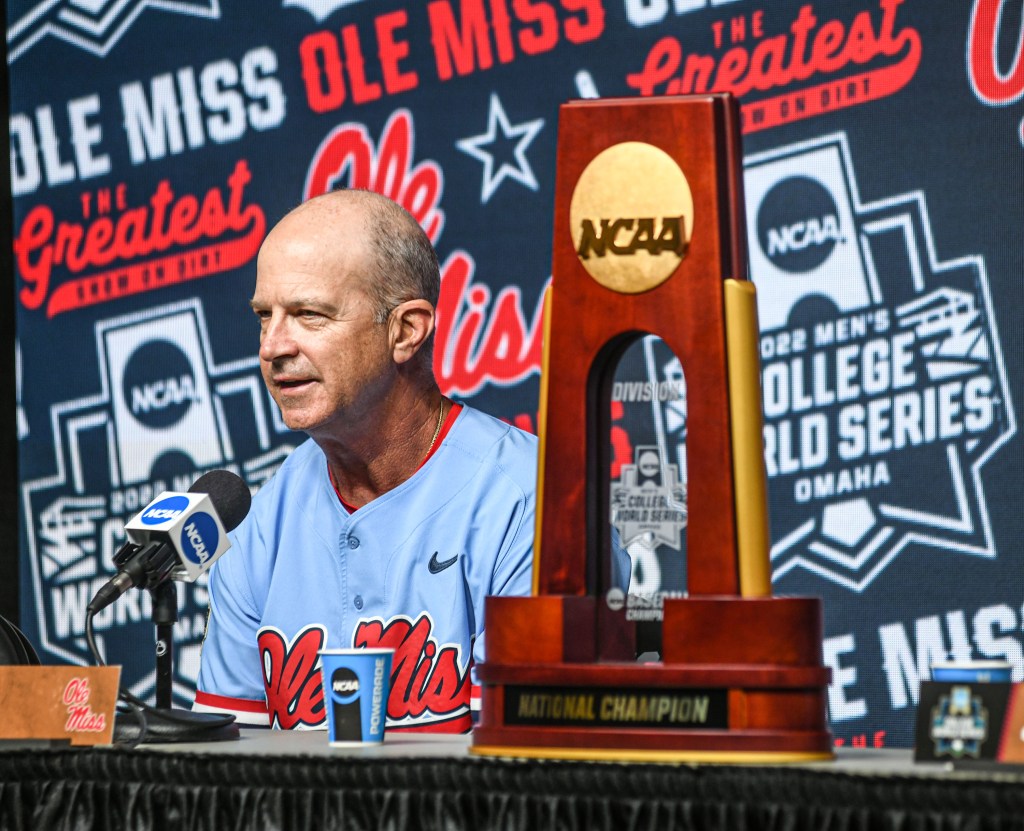 Mike Bianco will be in Oxford for a long time.

The Ole Miss baseball head coach agreed to terms on a four-year contract extension on Wednesday that will keep him in town through at least 2026.

Mississippi law prevents public institutions from entering into contracts with employees for more than four years, but Ole Miss Athletics Director Keith Carter has made it clear that Bianco will stay with the team for as long as he wants—and his new contract certainly illustrates that desire.

The contract also has incentives built-in for postseason achievements, career win benchmarks, coach of the year awards and the team’s academic achievements.

“We are blessed to have Mike Bianco as our head coach, and we intend for him to lead our baseball team for many, many years to come,” Carter said in a statement released by the school. “With his remarkable track record, no one was more deserving of that national title run than Mike. We have accomplished so much in every facet of our program, and under Mike’s leadership, we look forward to continuing that level of success and experiencing more championship moments.”

Bianco led Ole Miss to the first NCAA-recognized championship in a major men’s sport in school history last season after sneaking into the NCAA tournament as the final team in the field of 64.

The Rebels went 10-1 in the tournament, including 5-1 in the Men’s College World Series as they defeated Auburn, Arkansas (twice) and Oklahoma (twice) to secure their first-ever national championship.