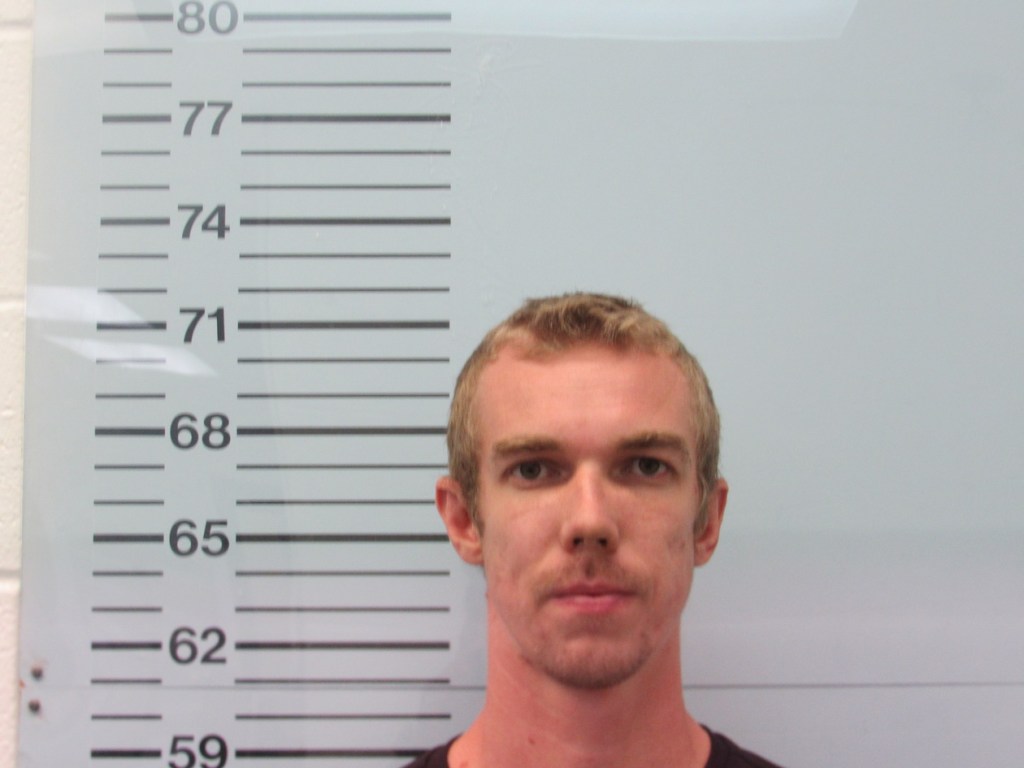 After a lengthy investigation by the Criminal Investigation Division into Spyder Moving Services, charges were filed against employee Charles Joiner, 54, of Oxford for Accessory to Embezzlement Under Contract. He was taken into custody at the business on West Oxford Loop and given a bond of $5,000.

On Aug. 7, investigators executed several search warrants in Oxford and Pontotoc for Ladygin, 26, of Oxford.

On Aug. 11, Ladygin was taken into police custody.  He was charged with two counts of Embezzlement under contract and was taken before a Lafayette County Justice Court judge and issued a $25,000 bond.

“This is still ongoing and more charges are currently pending in this case,” said Breck Jones, OPD Public Information Officer.

Investigators were able to recover property from storage facilities in Oxford and Pontotoc returning property to at least seven victims.