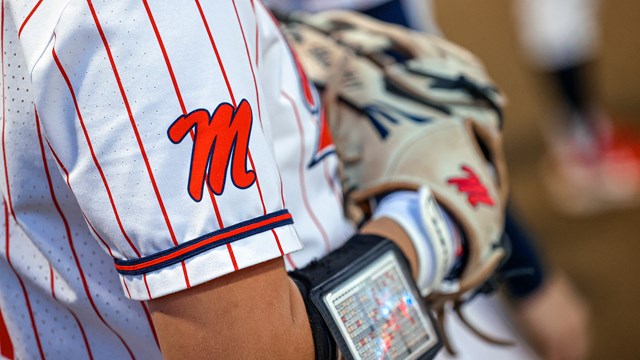 Ole Miss softball will kick off their 2023 season at the Puerto Vallarta College Challenge, the team announced on Thursday. (Ole Miss Athletics)

FORT COLLINS, Colo. – Ole Miss will open its 2023 season at the Puerto Vallarta College Challenge, tournament officials announced Wednesday. The Rebels will compete in both sessions, February 9-12 and 16-19, at Nancy Almaraz Stadium.

Ole Miss competed in the event back in 2020, taking on Colorado State, Utah, California Baptist, Texas and the Mexican National Team, posting a 2-3 record.

The Puerto Vallarta College Challenge began in 2015 and has evolved into one of the premier tournaments designed to launch the softball season. It was the first-ever D-I softball event held outside the United States and has included programs from well-known Power 5 conferences as well as the deep pool of strong mid-major schools.

The full tournament schedule, along with start times, will be announced later this fall.