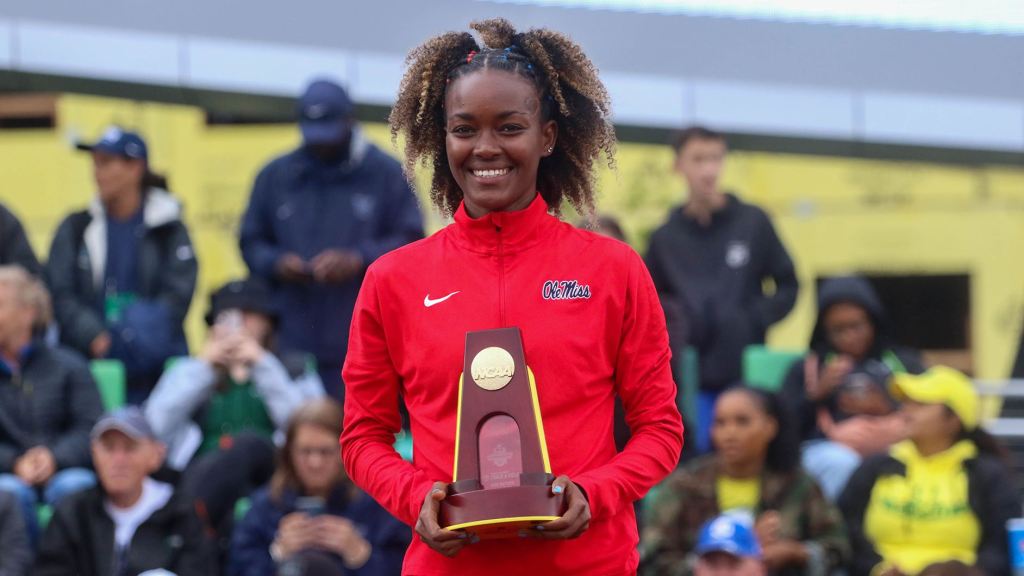 Vissa, who rewrote the Ole Miss record books during two spectacular seasons in Oxford, had two full seasons of eligibility remaining through each of the cross country, indoor and outdoor seasons. She is the second Rebel in as many years to sign a pro contract early after fellow Ole Miss great Waleed Suliman did so last summer prior to the U.S. Olympic Trials.

Vissa also joins a successful list of Ole Miss track & field athletes to turn pro early, standing alongside Suliman and among the likes of Olympians Brittney Reese, Sam Kendricks and Raven Saunders. She also joins a growing list of Ole Miss middle distance specialists to sign pro contracts over the last several years alongside Suliman, Craig Engels, MJ Erb, Robert Domanic, and fellow NCAA Champion Mario Garcia Romo – who will once again be one of her teammates with the On Running Club in Boulder, Colorado.

Born in Ethiopia, Vissa spent a large part of her childhood and adolescence in Italy as a sprinter and hurdler before transitioning to the middle distance events upon her move to the U.S. for college at Division II Saint Leo University. Vissa wasted no time in establishing herself as one of the best distance runners in Ole Miss history, becoming a vital member of the Rebel team after transferring from Saint Leo as a mid-year enrollee for the Spring 2021 semester.

In her time as a Rebel, Vissa was a five-time All-American across both the cross country and track seasons with 19.75 career NCAA points highlighted by an outdoor national title in the 1500-meter and a runner-up finish indoors in the mile – both in 2022. She also was a two-time SEC Champion on the track with 37.75 career SEC points to her name, and she helped push the Rebel women to record national finishes in cross country (10th in 2021) and indoor track & field (tied for sixth in 2022).

Vissa followed her final season with the Rebels by finishing as the Italian runner-up in the 1500-meter, punching her ticket to Oregon for the 2022 World Athletics Championships with Italy’s national team, where she finished 22nd overall.