“I don’t want to feel like that ever again:” Playoff loss to Neshoba Central fueling Commodores in 2022 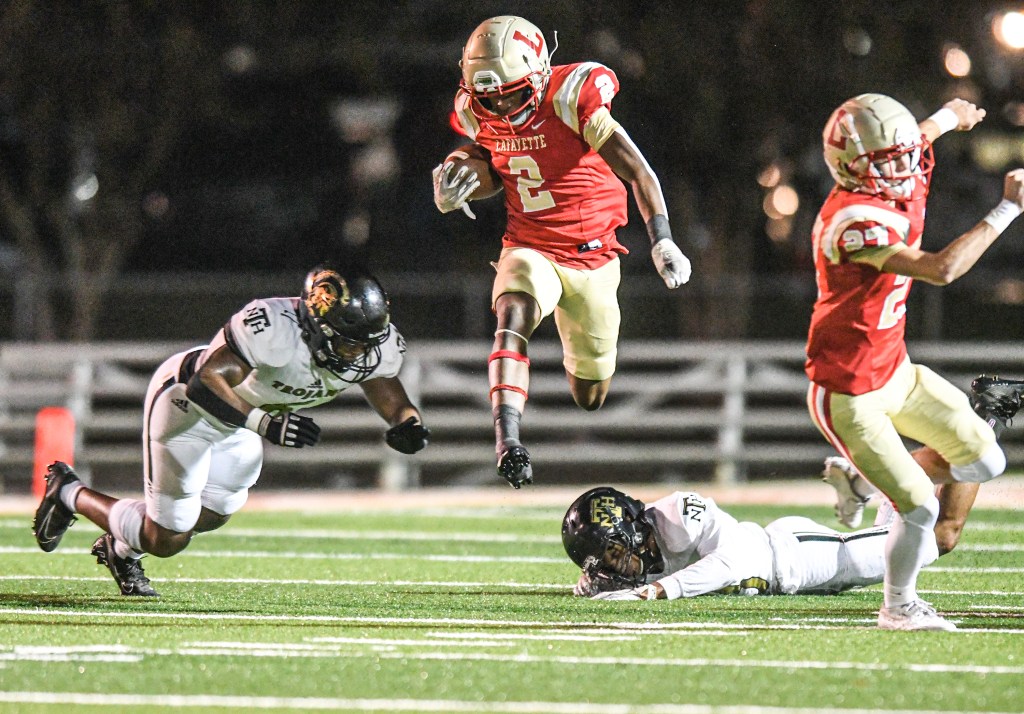 The Lafayette senior broke down crying after last year’s emotional overtime loss to Neshoba Central in the second half of the Class 5A playoffs, and he is determined to do everything he can to ensure his team doesn’t have to taste the sting of a playoff defeat again this season.

The Commodores’ hard-hitting safety says the loss provided extra motivation this offseason as Lafayette attempts to secure a state championship at the 5A level for the first time in school history.

“It’s just a lot of motivation. It motivates you to keep going,” Egerson said.

He added that head coach Michael Fair told the team to remember how they felt following the loss, and to use that emotion as fuel as they get back on the field for the 2022 season.

For Egerson, that means building on the success he had last year as one of the top defensive backs in the state.

The dynamic athlete recorded the most interceptions in the state last season (8), and also finished third on the team in tackles with 75.

He says he hit every goal he set for himself last year, but wants to build on those goals in 2022 as he attempts to guide the Commodores to their first state title since 2016.

The road to a title will not be an easy one, as Lafayette must go through the likes of Tupelo, Southaven, Oxford, West Point and Lake Cormorant before they even reach the playoffs.

Egerson is confident in the Commodores’ ability to fight through adversity however, saying their veteran experience and connectedness as a group gives them as good a chance as any team in 5A.

“We’ve got a big senior group and I feel like everybody’s dedicated,” Egerson said. “Everybody wants the same goal so if we put all that together we’ve got a real good chance.”