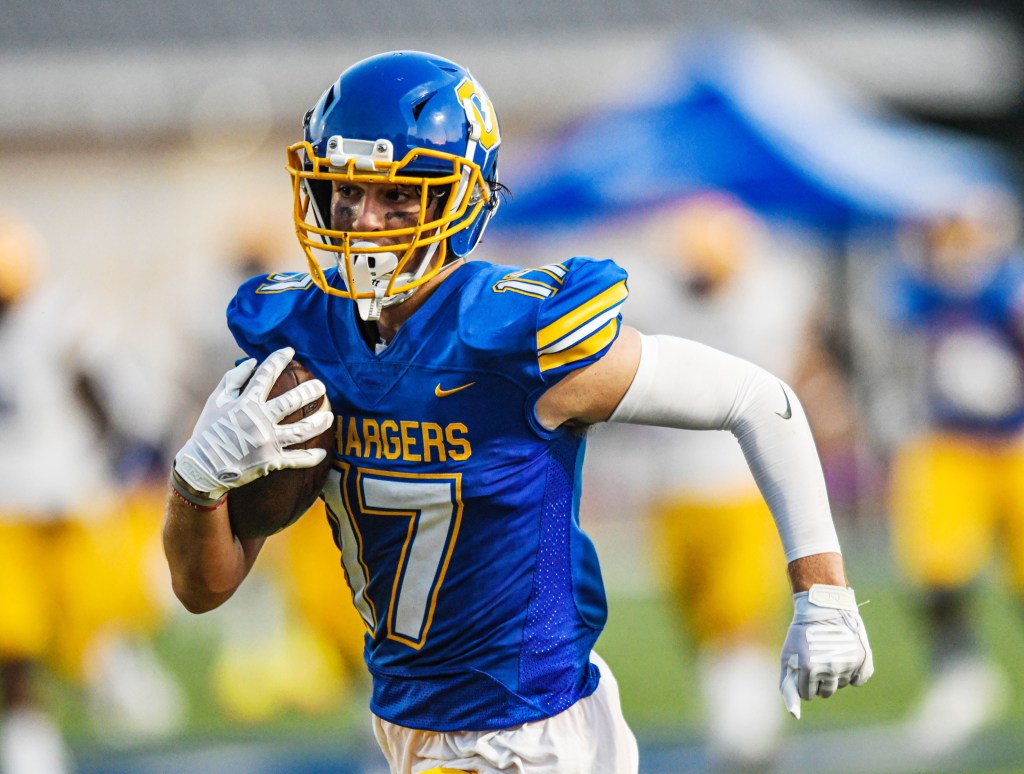 It’s that time of year once again.

After months of waiting the 2022 high school football season is finally upon us, with an action-packed week one sure to provide some early-season fireworks.

Headlining Mississippi’s week one slate is a matchup between Oxford and defending South half-champion Brandon.

The two sides meet in week one for the second straight season after the Chargers knocked off the Bulldogs 24-17 in last year’s season opener.

This year’s matchup is expected to be just as competitive thanks to the addition of three-star quarterback Mack Howard, who transferred to Oxford from Heritage Academy in March.

The Utah commit leads a talented Charger offense that also features a 1000-yard rusher in senior runner back Roman Gregory. The explosive tailback rushed for 1,042 yards and 14 touchdowns as a junior last season, and should have plenty of wide-open running lanes this year in Oxford’s new-and-improved up-tempo offense.

The Chargers will have their hands full however as they square off with a powerhouse Brandon program that enters the season as the undisputed favorite at the 6A level.

The Bulldogs return eight starters on offense and five on defense from a squad that lost a heartbreaker to Madison Central in last year’s state championship game.

The junior signal-caller threw for 2,547 yards and 19 touchdowns last season, and will have his top two targets from 2021 at his disposal again as seniors Lester Miller and Devin Thigpen return out wide for the Bulldogs.

Brandon also returns a pair of 1,000-yard rushers from last season in running backs Jarvis Durr and Nate Blount. The two combined for 2,542 and 33 touchdowns on the ground in 2021, and should be even more productive this season with another year of 6A ball under their belts.

The Bulldogs boasted one of the most productive offenses in the state last season, and they will only be more potent in 2022 with all but three starters returning.

The big question mark for Brandon is on the defensive side of the ball, where they return just five starters from a unit that surrendered 21.4 points per game last season.

Senior linebacker Dysart Bell returns as the team’s defensive leader after recording 122 tackles including 19 for loss in 2021. He is joined in the front seven by junior defensive tackle Jaeden Calendar, who posted 31 tackles and a fumble recovery last season.

The Bulldogs also feature returning starters Manny Didia and Jevon Durr in the secondary, who line up alongside Miller and JaQualyn Love.

Brandon will rely on their upperclassmen to lead a young defensive unit full of first-year starters as they attempt to replicate last season’s success under second-year head coach Sam Williams.

Oxford should have little trouble getting the offense going against the Bulldogs’ young defense, so fans should expect plenty of scoring in a game that could very well come down to who has the ball last in the fourth quarter.

The Chargers kick off against the Bulldogs at 7:30 p.m. The game will be available on the Blue Channel at osdcharger.tv or Bullseye 95.5.