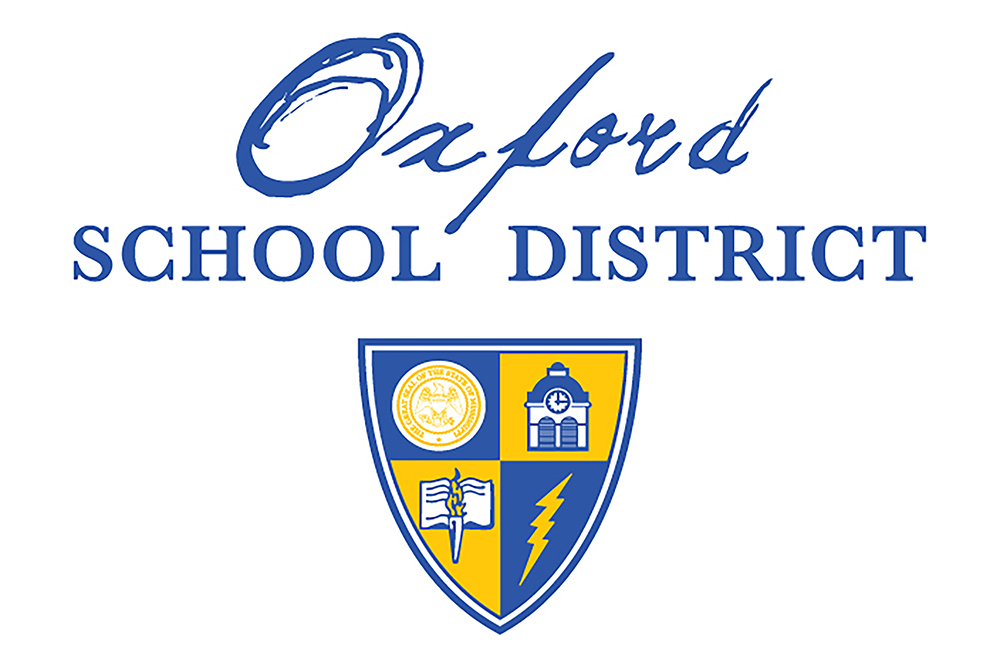 The Oxford School District held a meeting earlier this month regarding the ongoing dress code conflict. Community members and parents were given the opportunity to speak out on the issue.

Megan Anderson is a licensed counselor and mother. She expressed her concerns with the dress code and its ambiguity, which she compares to the signs of mental and emotional abuse.

“They punish you for not meeting expectations,” said Anderson. “However, they never define the expectations. They change the rules to fit the narrative that gives them the upper hand.”

Anderson provided examples of complaints by dozens of other parents and students who find the district’s dress codes to be sexist and not clearly defined.

She recalled a student explaining to her that at the beginning of the school day, students were separated for dress code inspection, leading to the humiliation of certain students, and shared reports that students have been yanked by their shirts or backpacks to be singled out in the hallways for dress code violations.

“For many kids, school is a safe space. I am acutely aware of the things that are happening in the lives of the students,” said Anderson. “We forget that children are not robots, and they actually have their own life experiences. I want to make you aware of some of those experiences in the lives of the students that walk into your schools every day. At ages 10 and 11, we already have students struggling with depression and anxiety, not just sadness and nervousness, but clinical depression and anxiety. We have students that are already self harming and flirting with eating disorder behaviors.”

The dress code has ambiguous standards regarding skirt length and the location of the mid-thigh area. Students of different heights and sizes are unjustly targeted for these infractions due to the lack of consideration for body type, parents said.

Other speakers at the meeting called for the district to notice its double standards, with many of the official sports uniforms not meeting dress code requirements. Student athletes are required to wear uniforms that are otherwise deemed as inappropriate and distracting in the classroom setting.

“The current dress code, along with its enforcement, is perceived by much of the student body, especially the females, as inequitable,” said student council representative Winnie Olson. “The policy has disproportionately affected those that are trying to foster an equitable school environment. A new policy is crucial.”

The school board approved the dress code in Spring 2022. School administrators have said they believe that the dress code is fair, and that the problem stems from the lack of enforcement in previous semesters.

Board members thanked parents for speaking up at the meeting but took no action on the issue.