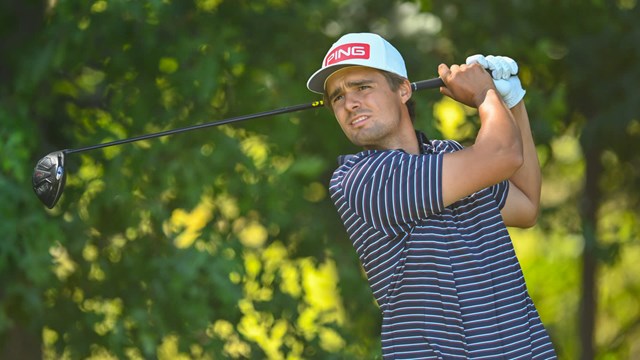 Townsend is one of 25 men’s golfers from around the country to earn the honors, with nine of them attending an SEC university.

Townsend, former Mountain West Golfer of the Year from Boise State, is entering the 2022-23 season after a successful experience at the 122nd U.S. Amateur where he finished in the Round of 16 in match play and earned co-medalist honors in stroke play. Townsend finished stroke play at 3-under to earn his co-medalist award tied with three other golfers, marking the highest total of medalists in U.S. Amateur history. Townsend was one of only eight players that finished under par for 36 holes.

Celebrating its 53rd year, the Fred Haskins Award presented by Stifel has been given to players who have captured 33 major championships and more than 400 professional tournaments around the world. Past recipients include Tiger Woods, Phil Mickelson, Ben Crenshaw, and Justin Thomas. Chris Gotterup (Oklahoma) won the 52nd Haskins Award in 2022. The Fred Haskins Award is the oldest individual college golf award and the only award to be voted on by players, coaches, golf SIDs, and select golf media.