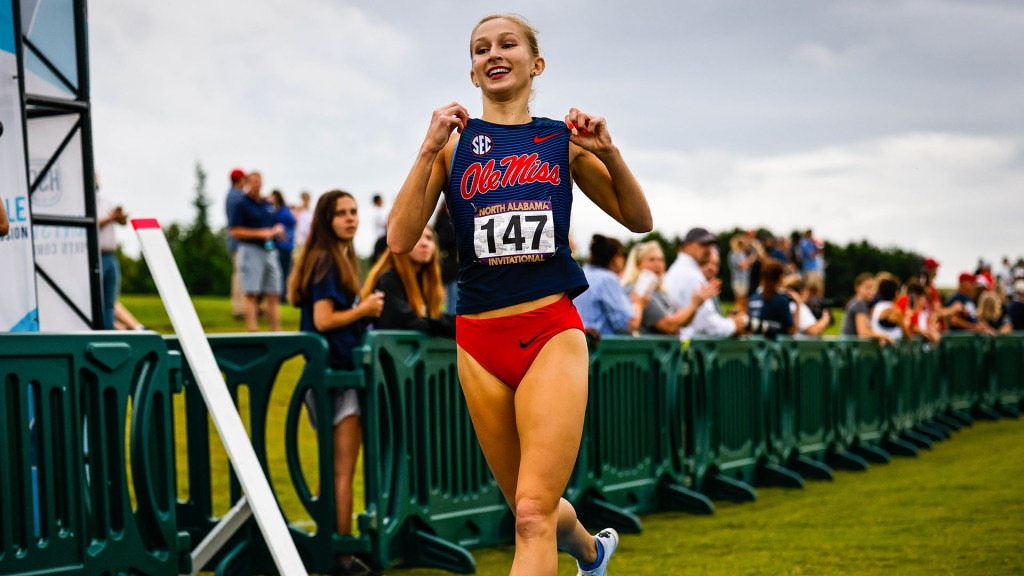 NEW ORLEANS – Ole Miss cross country will have both of its teams nationally ranked to start the 2022 season, with the Rebel women coming in at No. 16 and the men at No. 19 in the USTFCCCA Preseason National Coaches Poll released on Wednesday afternoon.

This marks the fourth time in program history that both teams sit ranked in the preseason poll, with the previous occurrences coming in 2017 (men No. 18, women No. 18), 2019 (men No. 14, women No. 15) and 2021 (women No. 15, men No. 18). Additionally, this is the 36th time both Ole Miss squads have been ranked simultaneously, as well as the 12th time in a row dating back to the end of the 2020 season. On Tuesday, both the Rebel women and men were picked as preseason favorites to win the NCAA South Region, and on Monday the Rebel women were picked to finish third and the men fourth in the SEC Preseason Poll.

This is the 12th straight appearance in the national poll for the Ole Miss women, who have now appeared in the USTFCCCA rankings 37 times in their history. Ole Miss has at least been receiving votes in 29 of the last 30 women’s polls dating back to 2018 and 46 of the last 49 back to 2016.

Meanwhile, this is the 54th total appearance for the Rebel men and their 48th in a row dating back to the 2016 preseason. Additionally, Ole Miss has ranked in 54 of the last 57 men’s polls going back to 2014 and have at least received votes in 57 of the last 59 also back to 2014.

The Rebels are now under the direction of first-year coach Adam Smith, who was announced as the new assistant coach for cross country and track & field by head coach Connie Price-Smith on July 1. In his career as a collegiate cross country coach, Smith has mentored one NCAA Champion, one NCAA runner-up, 13 All-Americans, 44 all-conference performers and six conference champions. As a team, Smith was on staff for the 2015 NCAA Champion men’s team at Syracuse, as well as 10 total NCAA top-25 team finishes (four within the top-10) and six straight conference titles with the Orange.

Smith takes over one of the elite distance programs in the NCAA at Ole Miss, which is one of just four schools nationally to have finished within the top-25 in both men’s and women’s competition each of the last six seasons alongside BYU, Colorado and Stanford. The Rebel women are coming off a program-record 10th-place national finish in 2021, with the men not far behind in 15th place – their third-best finish ever.

The Ole Miss men, meanwhile, are also without an All-American in Mario Garcia Romo, but return a deep and talented roster nonetheless. Fellow All-American and senior Cole Bullock will look to lead the Rebels this fall alongside other All-Region runners in Dereck Elkins, Ben Savino and Nick Moulai. Ole Miss will feature six new faces on the men’s side as well, led by transfers Shane Bracken (Saint Leo) and Anthony Camerieri (Miami Ohio).

Ole Miss will open the 2022 cross country season this Saturday, September 3 at the Memphis Twilight.