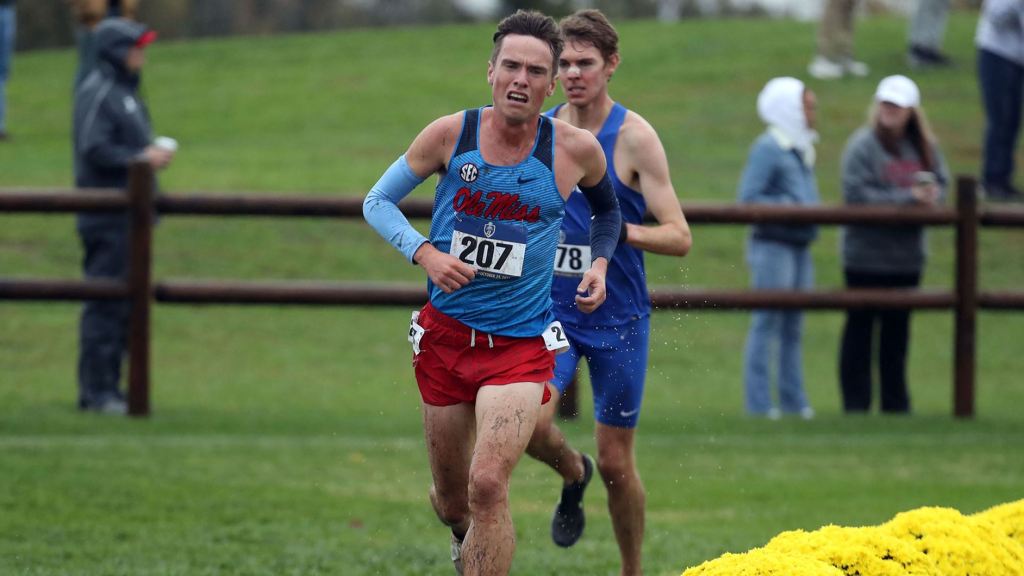 MEMPHIS, Tenn. – Ole Miss men’s and women’s cross country opens its 2022 slate with a short trip up to the Memphis Twilight on Saturday night, hosted by Christian Brothers University at the Mike Rose Soccer Complex.

Both Ole Miss squads open the year ranked in the USTFCCCA Preseason Rankings, with the Rebel women at No. 16 and the men No. 19. Both Rebel units were also selected as preseason favorites to win the NCAA South Region.

The Rebels are now under the direction of first-year coach Adam Smith, who was announced as the new assistant coach for cross country and track & field by head coach Connie Price-Smith on July 1. In his career as a collegiate cross country coach, Smith has mentored one NCAA Champion, one NCAA runner-up, 13 All-Americans, 44 all-conference performers and six conference champions. As a team, Smith was on staff for the 2015 NCAA Champion men’s team at Syracuse, as well as 10 total NCAA top-25 team finishes (four within the top-10) and six straight conference titles with the Orange.

Smith takes over one of the elite distance programs in the NCAA at Ole Miss, which is one of just four schools nationally to have finished within the top-25 in both men’s and women’s competition each of the last six seasons alongside BYU, Colorado and Stanford. The Rebel women are coming off a program-record 10th-place national finish in 2021, with the men not far behind in 15th place – their third-best finish ever.

Competition will begin at 9:20 p.m. CT on Saturday night with the women’s college 5K race, followed by the men’s college 4-mile race at 10 p.m. CT. More information regarding the competition can be found HERE.