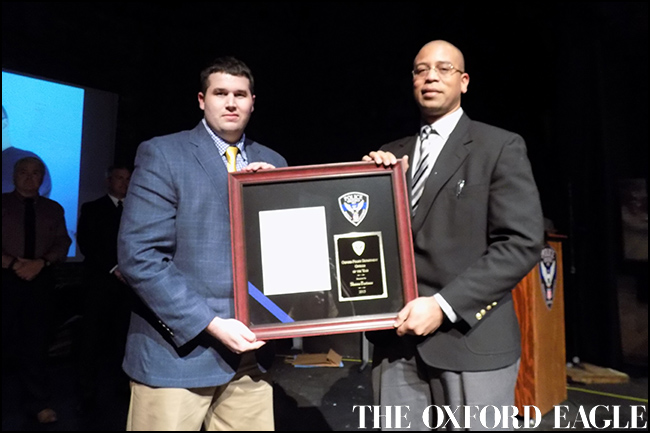 The Board of Aldermen announced the hiring of a new Emergency Management Director for Oxford.

Fortner is a Section Sergeant in the Mississippi National Guard. He has served since 2007, and received the Army Achievement Medal in 2015.

“He is very equipped and his leadership abilities have been demonstrated,” said Mayor Robyn Tannehill.