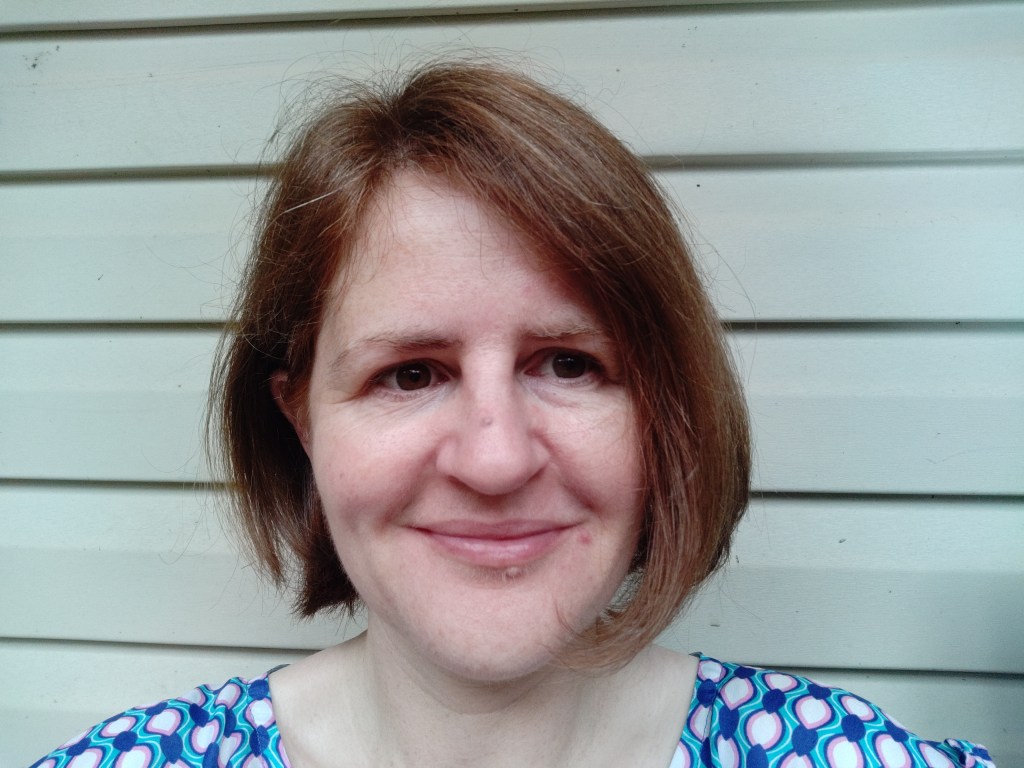 When the news broke about the death of the Queen Elizabeth II I was surprised by my reaction.

I’m not a royalist – I wouldn’t go as far as to say that the monarchy should be abolished, but I question its relevance, and certainly the adulation it is afforded – and I wasn’t expecting to be affected by Her Majesty’s passing. At the age of 96, it was nothing if not expected.

And yet as I read the coverage of her life and the many tributes from across the globe, I found tears rolling down my cheeks.

She was a constant, reassuring presence in my life – one that I didn’t realise I had grown attached to until she was gone.

The very fact of her long reign is what makes her loss so profound. She was a link to a past that many of us learned about only through history lessons at school, and there are few people alive today who remember a time before she was Queen. Talking to my parents this afternoon, my dad – now 72 – told me he has hazy recollections of being taken to watch the coronation procession in London as a three-year-old. My mum, now in her 60s, hadn’t even been born at the time.

(Meanwhile, I was born the day after the nation celebrated the Queen’s Silver Jubilee, in June 1977. My tardiness meant my mum missed out on one of the special commemorative spoons handed out to mothers of babies born on Jubilee Day, a fact which I’ve never been allowed to forget – although arguably it wasn’t entirely my fault.)

She was always there – on the TV, in the news, giving her annual Christmas speech, on stamps, on coins, on bank notes, in the Royal Warrant printed on the packages of many everyday products that supplied the royal household, and in so many other places.

In short, she had woven herself into the fabric of my life, whether I was conscious of it or not.

Despite the many scandals that had engulfed the Royal Family over the years – from 1992’s annus horribilis and the death of Princess Di in 1997, to the recent estrangement of Prince Harry and Meghan Markle, and Prince Andrew’s disgrace over his involvement with Jeffrey Epstein – the Queen had somehow risen above it all. Even I, with my reservations about the Royal Family, would exclude the Queen from my criticisms of it. She was, if you like, the nation’s grandmother.

This is why I cried over her passing, and why so many of my friends – people who had never before been open supporters of the monarchy – have been expressing their grief via Facebook and other social media.

This is a difficult time for the UK, and not just because of the death of the Queen. The fallout from Brexit, the cost-of-living crisis, and the political turmoil that led to former prime minister Boris Johnson being forced to resign earlier this year – and his successor being appointed just days ago – mean the country is, like the US, more divided than ever before.

Whatever the long-term impact of the Queen’s passing may be, for now at least the country appears to be united in its mourning.

Jude is a recent transplant to Oxford, having moved here from London, UK in 2019. She worked as a journalist back in her home country including three years at an education newspaper, and is now a freelance writer.