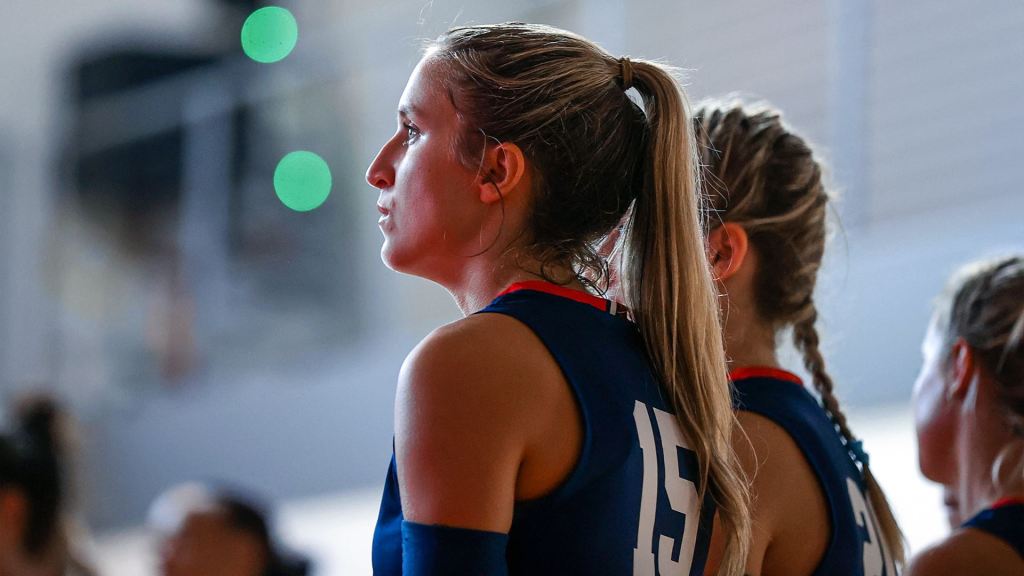 Ole Miss came out of the gate hot, building up an early 13-4 lead in set one. Wake Forest tried to fight back, but the Rebels had already taken control. Bair feasted as Ole Miss took the opening set 25-16, leading the team with six kills.

Wake Forest responded in set two. The Rebels found themselves down in the early going but used a 7-1 run to cut the deficit to one at 13-14. After calling a timeout, the Deacs regained control with a 4-0 run and went on to win the set and tie the match up at one set apiece.

Both teams exchanged blows in a closely contested third set, as the momentum shifted between the two benches. With a one-point Rebel advantage, Wake Forest went on a 6-1 run looking to pull away late. Calling both of its timeouts, Ole Miss attempted to flip the script and managed to even the score up at 23 all before an attacking error and kill ended the set for Wake Forest.

In a must win fourth set, the Rebels looked to overcome another early deficit. Trailing 7-3, Banwarth called a timeout for her squad to regroup. Ole Miss climbed back into the set, tying the score up at 14 before an unsuccessful challenge on a four-hit call swung the momentum back in favor of Wake Forest. The call fueled a 11-2 run to end the match in favor of the Demon Deacons.

Ole Miss is back in action September 15-16 at the Jaguar Invitational in Mobile, Alabama.