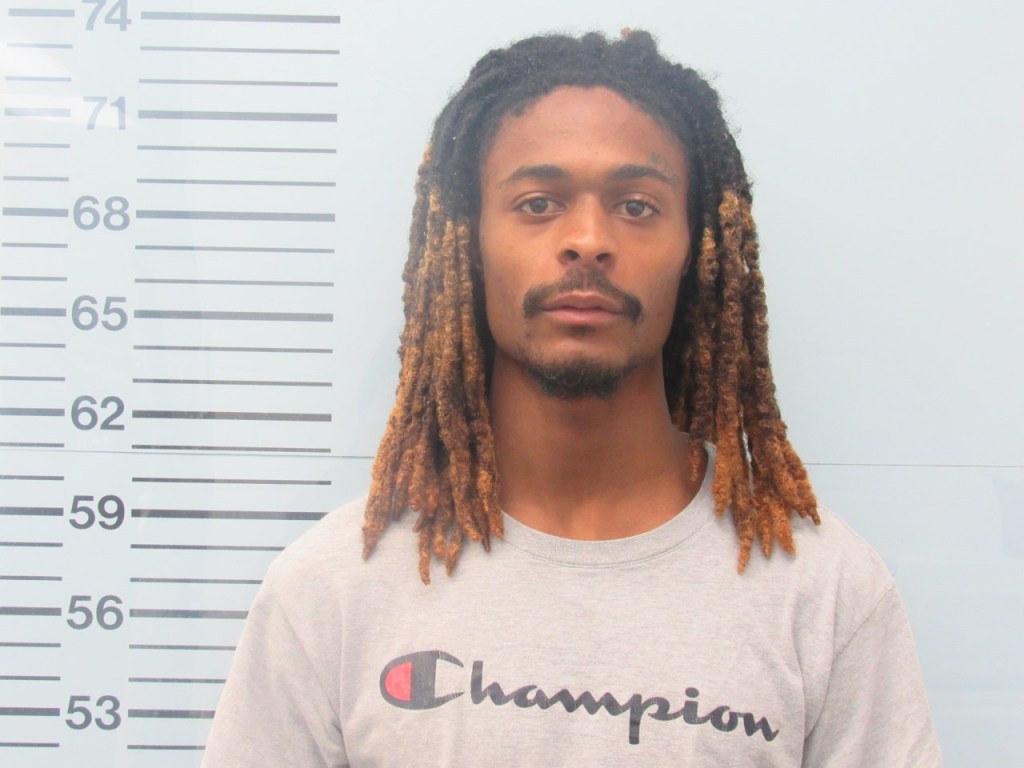 On Sept. 1, the Oxford Police Department responded to Baptist Memorial Hospital North Mississippi for a reported sexual assault. During the course of the investigation, investigators learned that the suspect was Dvanta Heard, 21, of Okolona. A warrant for rape was issued for his arrest. On Sunday, Sept. 11, Heard was arrested on the warrant and booked into the Lafayette County Detention Center. Heard was also served two unrelated warrants from the Union County Sheriff’s Department. He was given a bond of $50,000 by a Justice Court Judge.