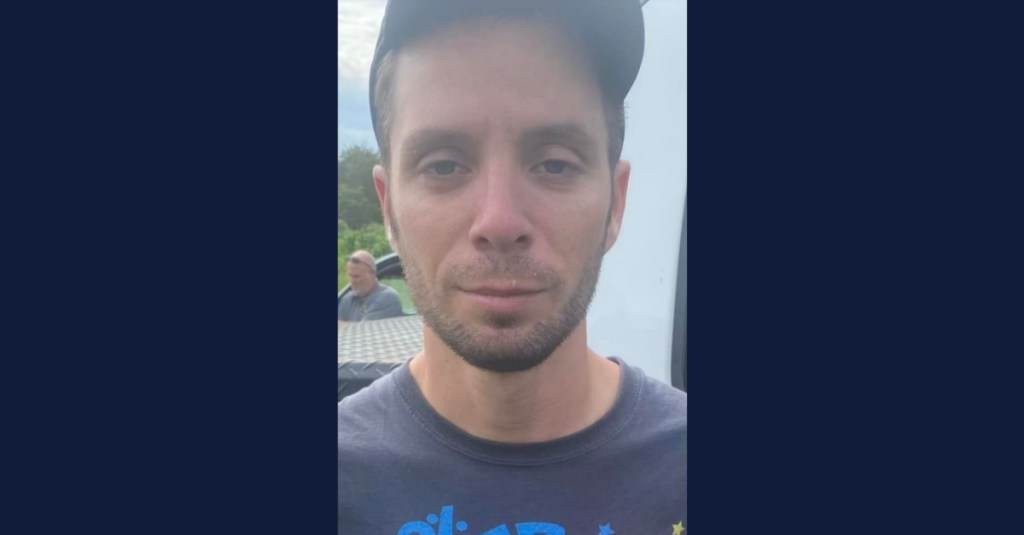 Attorneys are seeking a psychological evaluation  for the man accused of stealing a plane in Tupelo and threatening to crash into a Walmart store.

Cory Patterson, charged by Tupelo police with grand larceny and making a terrorist threat, appeared in federal court in Oxford on Wednesday. WTVA in Tupelo reports. He faces federal charges of destruction of an aircraft and threats of destruction with an aircraft.

Police say Patterson – who does not have a pilot’s license – stole a small plane from the Tupelo Regional Airport on Sept. 3, then threatened to crash into the Walmart Store in Tupelo. He circled around northeast Mississippi for more than five hours that day, before landing in a field in Tippah County and being arrested by federal agents.

He remains in the custody of the U.S. Marshal Service.

The Beechcraft King Air C90A that was stolen is owned by an Oxford resident.

Officials have said that Patterson, who was an employee at the Tupelo airport, had some flight instruction and worked in refueling planes, although he did not have a pilot’s license or experience in landing planes.