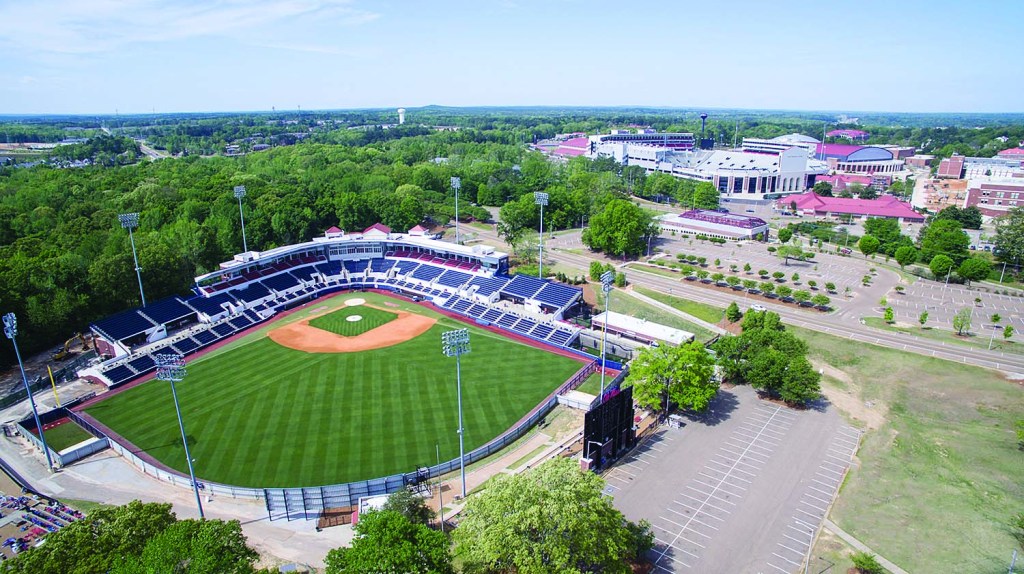 BIRMINGHAM, Ala. – The reigning national champion Ole Miss baseball team announced its full 2023 schedule Wednesday, including its slate of Southeastern Conference games for the coming spring.

Ole Miss will travel to Minneapolis (Mar. 3-5) for the Cambria College Classic, hosted by the University of Minnesota. The game schedule and list of opponents for the tournament will be announced at a later date.

The conference slate opens up on the road at Missouri (Mar. 17-18) before a College World Series rematch against Arkansas at Swayze Field (Mar. 24-26).

Ole Miss will then meet Southern Miss once again, this time in Pearl, Mississippi, at Trustmark Park for a midweek bout (Mar. 28) before picking back up SEC play on the road at Vanderbilt (Mar. 31-Apr. 2).

After a midweek at Memphis (Apr. 4), Ole Miss returns to Swayze Field for a marquee SEC matchup against rival LSU (Apr. 6-8) for a Thursday-Saturday series on Easter weekend. Another rivalry contest follows as the Rebels then travel to Starkville to take on Mississippi State (Apr. 14-16).

After a midweek at Arkansas State (Apr. 18), Mike Bianco‘s club will return to Mississippi for the next two weeks to host Florida (Apr. 21-23) and Auburn (Apr. 28-30). In between, the Rebels will look to retain the Governor’s Cup when they meet MSU once again in Pearl (Apr. 25).

The final stretch of the SEC season will include two road series sandwiched around one final home set against Georgia (May 12-14). Prior to that, the Rebels travel to Texas A&M (May 5-7). They’ll close SEC play on the road at Alabama (May 18-20).

Start times and TV designations for SEC games will be announced at a later date.