Oxford woman charged with exploitation of a vulnerable person 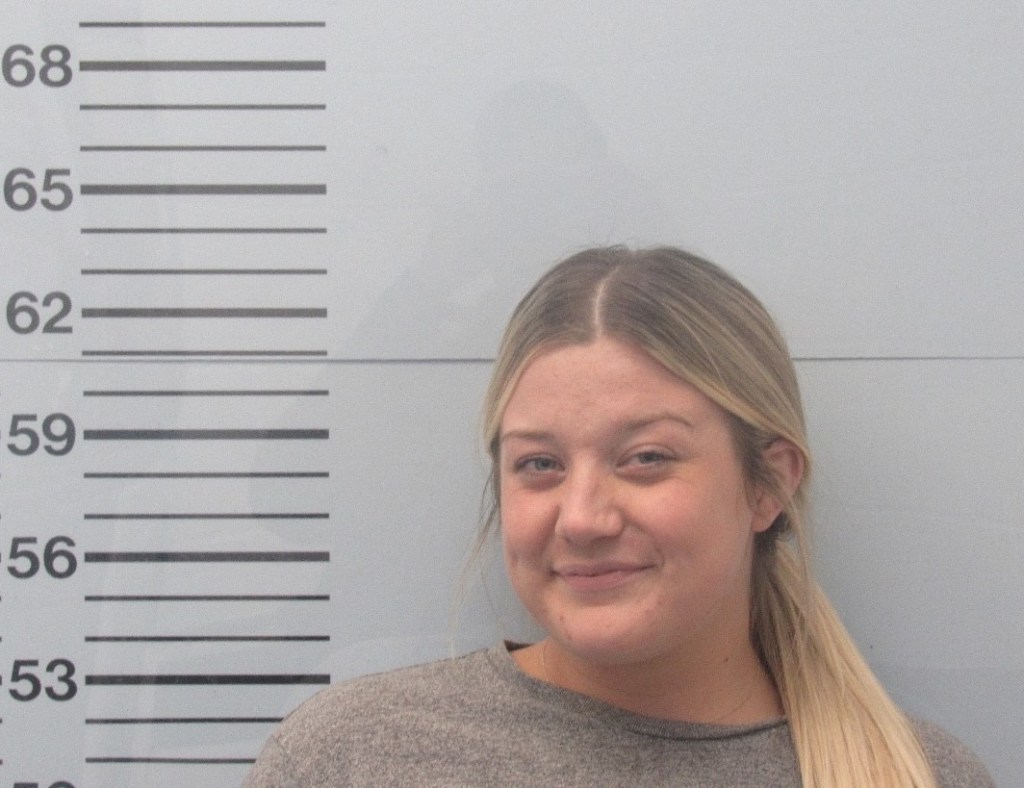 Hannah Russell (27, of Oxford) was arrested and charged with exploitation of a vulnerable person on Wednesday. (Oxford Police Department)

On September 8, 2022, an investigator with the Oxford Police Department was contacted by an individual reporting a possible credit card fraud.

During the investigation it was learned that Hannah Russell (27 of Oxford, MS) had used a cell phone, while at drug treatment center, to transfer money from another person’s credit card.

A warrant for Exploitation of a Vulnerable Person was issued for her arrest.

On September 14th, she was arrested and taken to the Lafayette County Detention Center on the outstanding warrant.

Russell was given a $25,000 bond by a Justice Court Judge but a hold was placed on her by Lafayette County Drug Court.