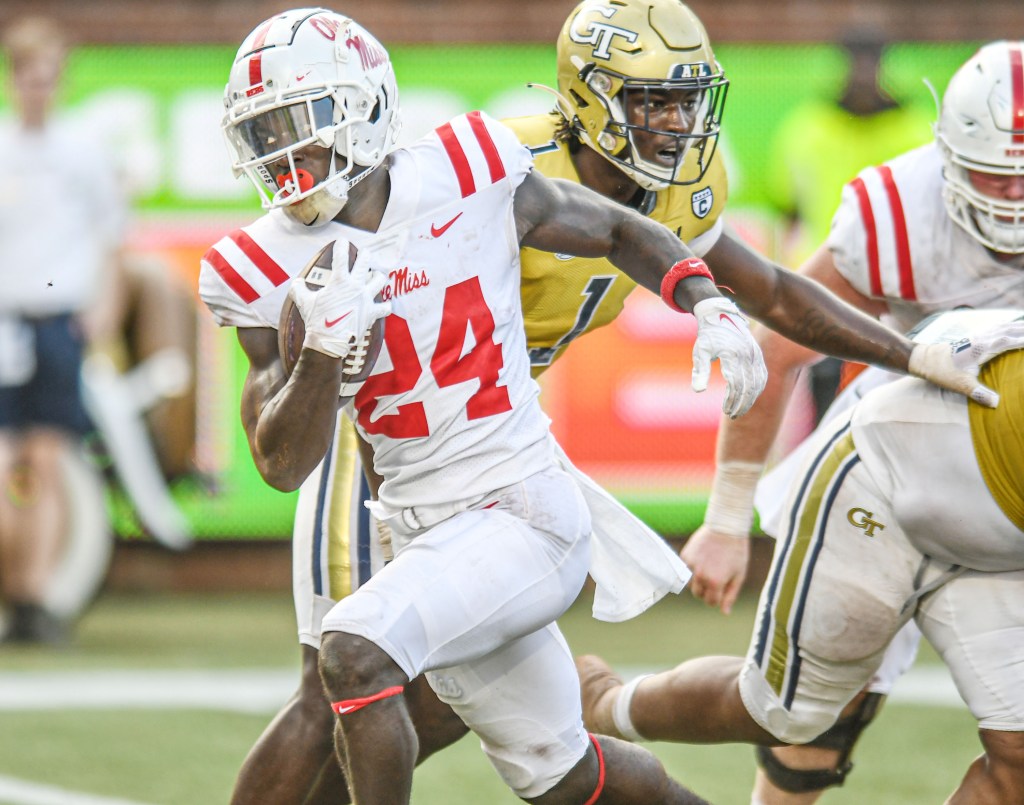 BIRMINGHAM, Ala. – Ole Miss football’s Oct. 1 game vs. Kentucky has been slated for an 11 a.m. CT start, the league office announced Monday. The Homecoming contest will be televised on ESPN.

The game will serve as the 95th Homecoming game at Ole Miss since the tradition started in 1924. The Rebels are 71-16-2 all-time and have won 22 of their last 25 Homecoming contests on the field.

The Oct. 1 matchup will also serve as Ole Miss’ Stripe the Vaught game.

Ole Miss (3-0) plays host to Tulsa (2-1) this weekend at Vaught-Hemingway Stadium. The game will be televised on SECN and is slated for a 3 p.m. CT kick, with Dave Neal and Deuce McAllister on the call.