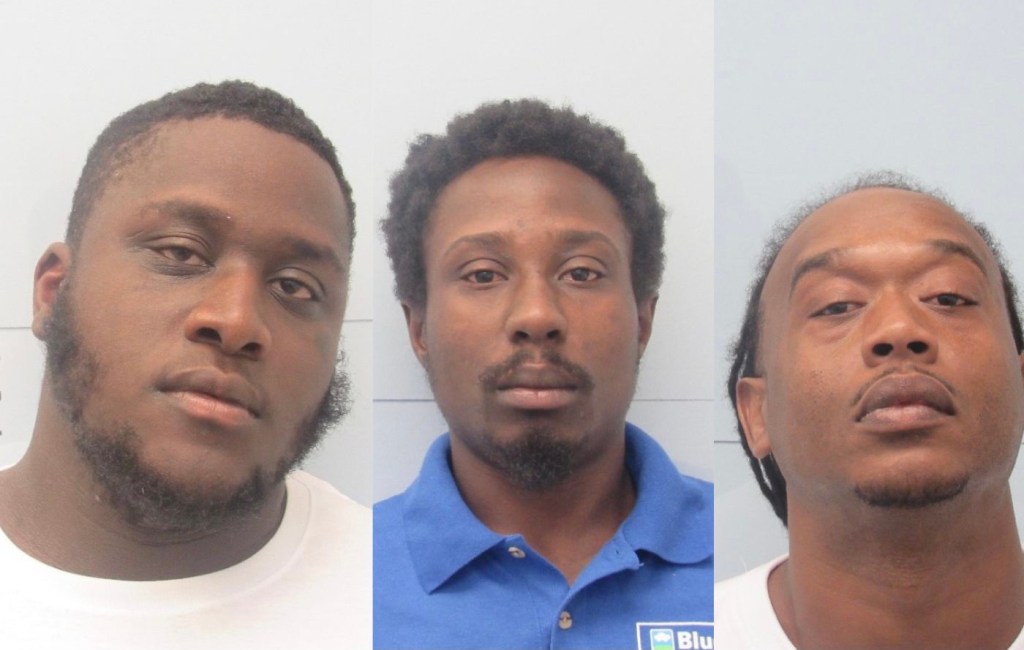 On Sept. 8, officers with the Oxford Police Department responded to the 100 block of Thacker Rd. for a report of embezzlement. After a brief investigation, it was found that the amount embezzled by the employee totaled over $1,000. Clarente Alexander, 30, of Oxford, was subsequently taken into custody and charged with felony Embezzlement. Alexander was issued a $10,000 bond by a Lafayette County Justice Court judge. A hold was also placed on Alexander by the Mississippi Department of Corrections.

Over the past couple of months, the Oxford Police Department has been responding to calls claiming to have people critically injured or in dangerous situations that turned out to be false reports. After investigation, Thomas Lee Jr., 23, of Pope, was arrested and charged with multiple counts of Abusive Call to Emergency Telephone Service. Lee was taken before a Lafayette County Justice Court judge for his initial bond hearing and issued a $10,000 bond. Lee was also served a felony warrant with the Mississippi Department of Corrections.

On Sept. 16, the Oxford Police Department conducted a traffic stop on a vehicle on Highway 6, during the course of the stop, officers located a firearm that was reported stolen by the Clarksdale Police Department in the vehicle. Marvin Streeter, 39, of Clarksdale, was arrested and charged with Possession of a Stolen Firearm. Streeter was taken before a Lafayette County Justice Court judge and issued a $10,000 bond.