Oxford man arrested for sexual battery of a child 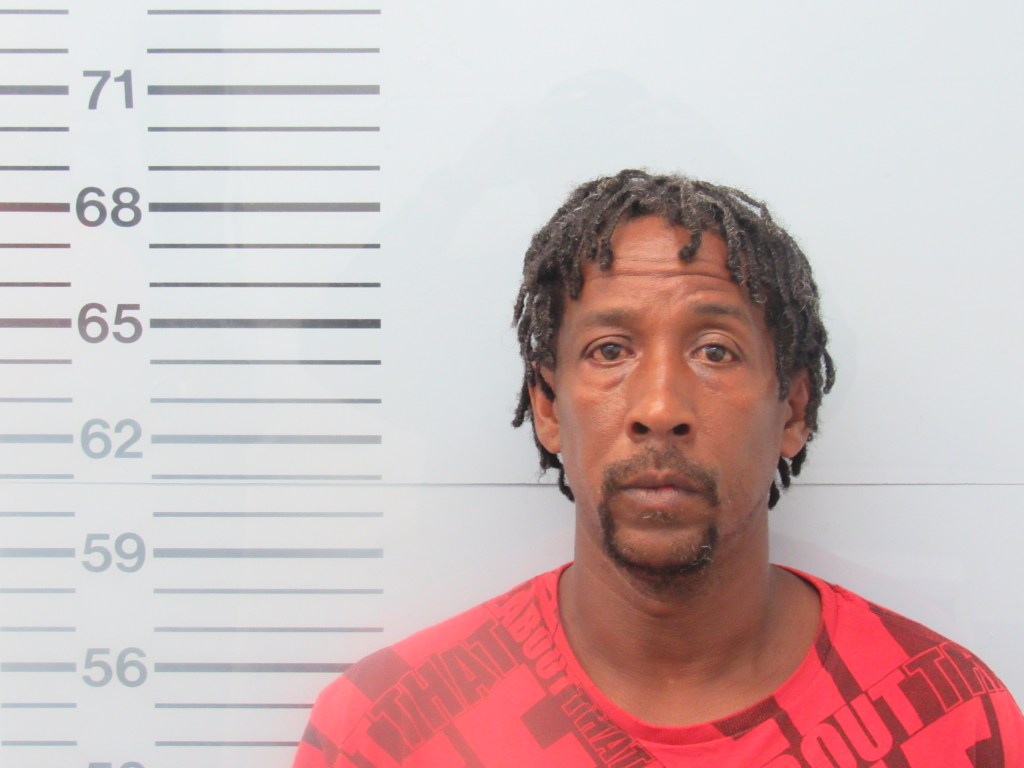 Jessie Jones (48, of Oxford) was arrested and charged with sexual battery of a child and touching a child for lustful purposes on Monday. (Lafayette County Sheriff's Department)

On Saturday, September 17, 2022, Lafayette County Sheriff’s Office received a report of a minor being sexually assaulted by a friend of family.

Investigators began an investigation regarding the incident. On Monday September 19, 2022, Lafayette County Investigators formally charged Jessie Bernard Jones, 48 y/o of Oxford, for one count of Sexual Battery of a Child and one count of Molesting- Touching of a Child for Lustful Purposes.

Jones was arrested Monday afternoon and transported to the Lafayette County Detention Center. Jones was issued a $100,000.00 bond, set by a Justice Court Judge.