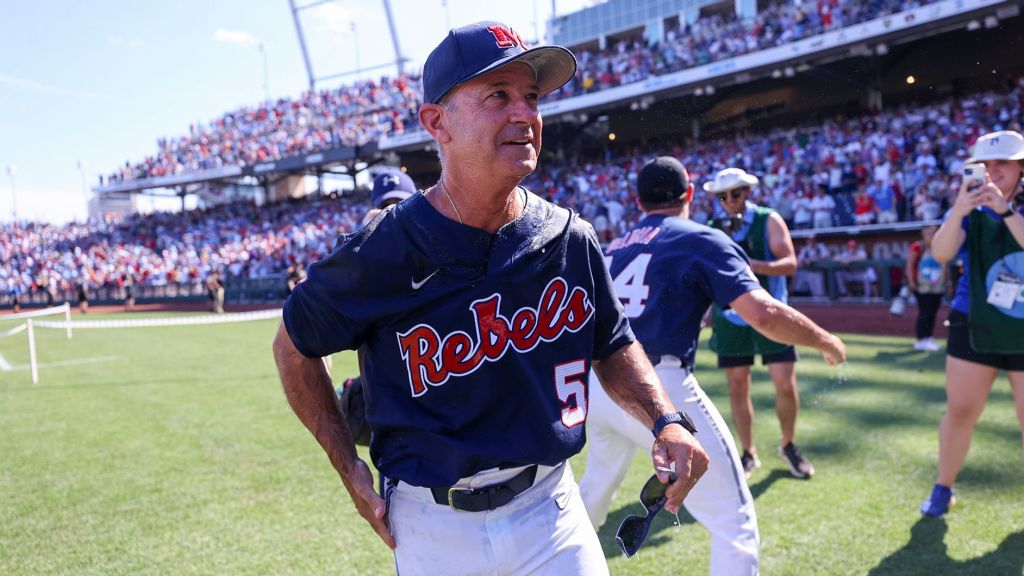 DURHAM, N.C. –The Ole Miss baseball team will soon set off on its national title defense, and it’ll do so with one of college baseball’s best recruiting classes. Baseball America announced its 2022 recruiting class rankings this week, slotting the Rebel class at No. 2 in the nation.

The No. 2 ranking ties the second-highest recruiting class ranking in program history, alongside the 2019 class, which was ranked No. 2 and played a key role in the 2022 national title run. The 2019 and 2022 classes trail only the top-ranked 2016 class in program history.

Ole Miss boasts seven incoming freshmen ranked in Perfect Game’s top 200. That figure comes despite losing its two highest-ranked signees to the professional ranks. Jackson Ferris and Roman Anthony each committed to the Rebels as top-15 prospects but ultimately signed with the Chicago Cubs and Boston Red Sox, respectively, each as second-round picks in the 2022 MLB Draft. Right-handed pitcher Grayson Saunier was also selected in the 19th round but elected to come to Oxford.

Fans can get a first look at the new Rebel class when Mike Bianco‘s club opens up fall practice on Sept. 30.