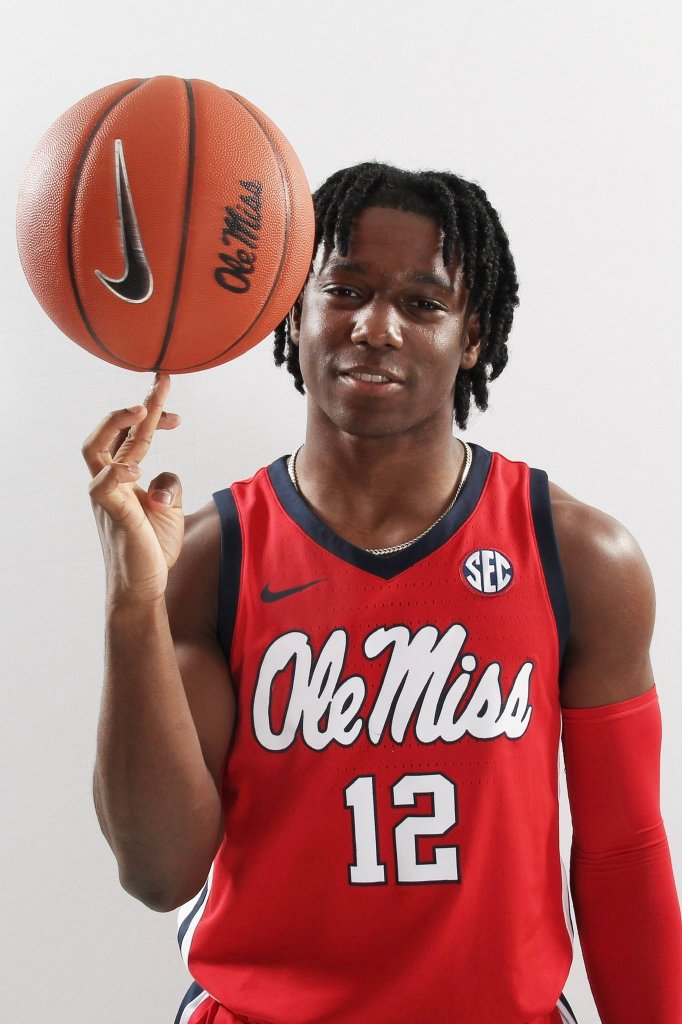 The 5-foot-10 Hubbard announced his commitment at a ceremony in the Madison-Ridgeland gymnasium on Thursday afternoon—selecting Ole Miss over Mississippi State, USC, Houston, Xavier and Seton Hall.

“I wanted to thank… all the coaches who recruited me over the years,” Hubbard said. “I wanted to say thank you but I can only play for one school. So with that being said, I will be continuing my basketball career and education at the University of Mississippi.”

Hubbard took to social media to celebrate afterwards, posting an image of himself in an Ole Miss uniform next to head coach Kermit Davis.

Hubbard, the No. 93 player in the country and the No. 1 player in the state of Mississippi, is the second four-star recruit from the class of 2023 to sign with the Rebels—joining center Rashaud Marshall from Blytheville, Arkansas.