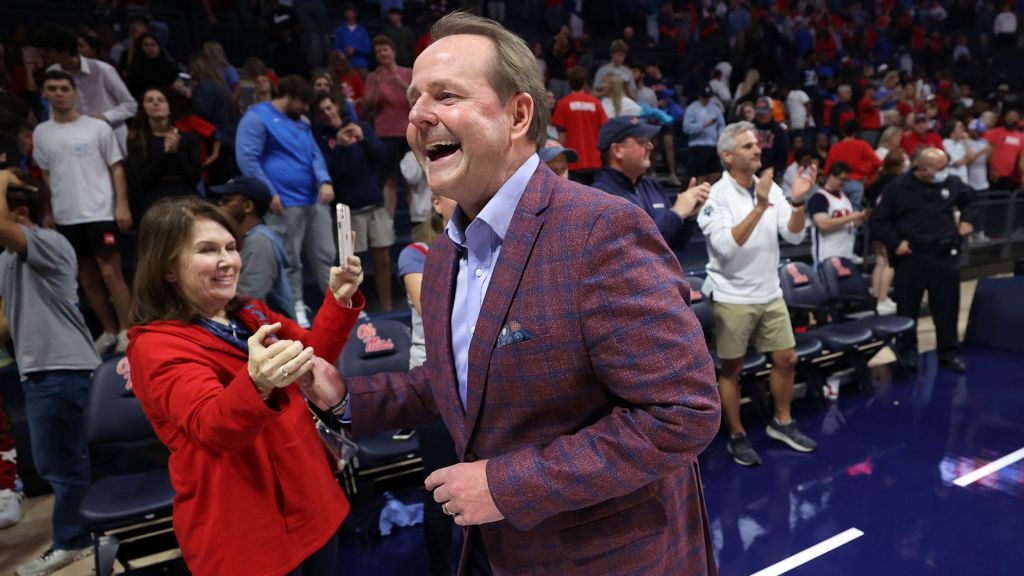 Ole Miss men's basketball announced a 6:30 p.m. tip-off for their non-conference game against Memphis on Dec. 3. The game will be broadcast on ESPN2. (Ole Miss Athletics)

MEMPHIS, Tenn. – Ole Miss men’s basketball now has a TV network and tipoff time for its Dec. 3 road contest at Memphis, with the Rebels and Tigers tipping off at 6:30 p.m. CT on ESPN2.

This morning, Ole Miss also received its TV assignments and tip times for the entire 2022-23 SEC season. As of now, the Rebels will play on national television at least 22 times throughout the 2022-23 campaign. Times and TV assignments for the remaining non-conference games will be announced at a later date.