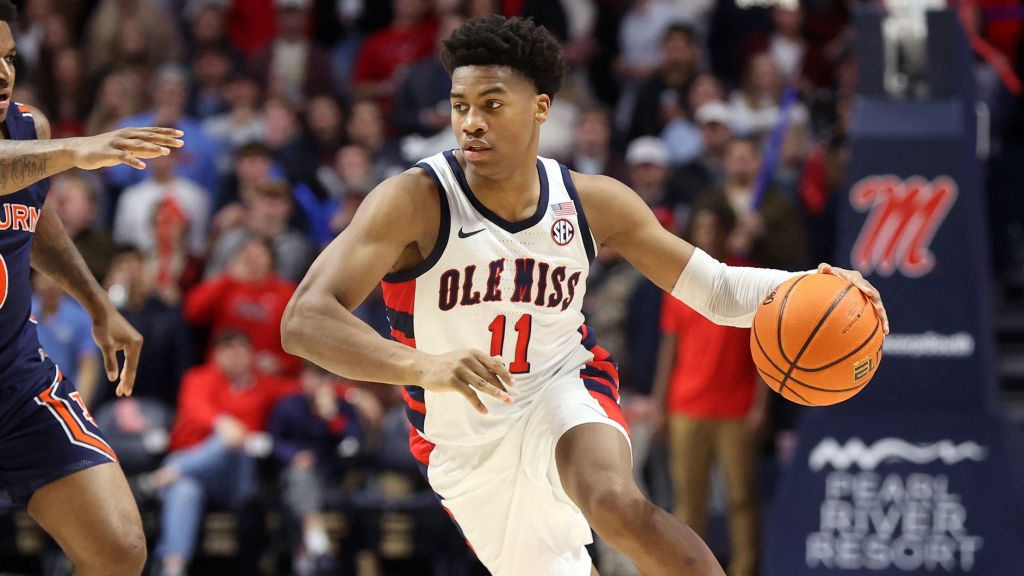 Ole Miss men’s basketball has received its television networks and tipoff times for the 2022-23 SEC slate, the conference announced on Wednesday morning.

The Rebels will be on national television for the entirety of the 18-game conference schedule, with marquee television matchups at in-state rival Mississippi State on Jan. 7 (CBS), at home vs. Auburn on Jan. 10 (ESPN2/ESPNU), at Arkansas on Jan. 21 (ESPN2), at home vs. Kentucky on Jan. 31 (ESPN/ESPN2) and the home finale vs. Texas A&M on Feb. 28 (ESPN/ESPN2/ESPNU).

All told, when combining the three known non-conference games at the ESPN Events Invitational on Nov. 24-27, Ole Miss will have at least 21 regular season games on national television. The entirety of the 2023 SEC Men’s Basketball Tournament – held at Bridgestone Arena in Nashville, Tennessee – will air on the ESPN family of networks.

Season tickets for the 2022-23 season are on sale now. Times and TV assignments for the remaining non-conference games will be announced at a later date.