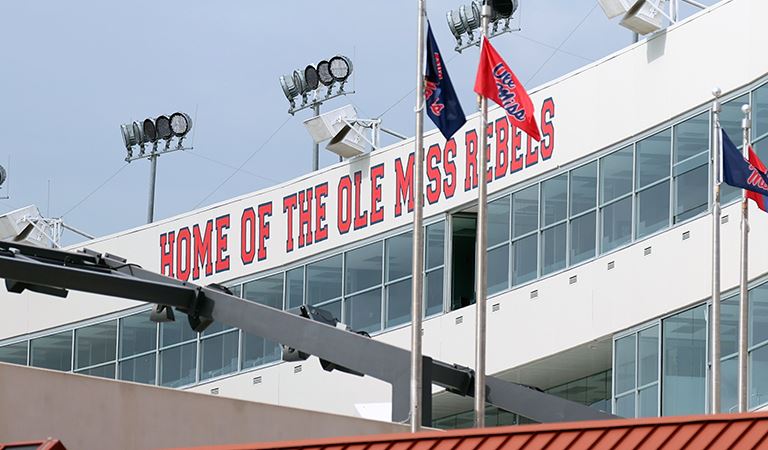 BIRMINGHAM, Ala. – Ole Miss football’s game at Vanderbilt on Oct. 8 has been slated for a 3 p.m. start and will be televised on SEC Network, the league office announced Monday.

No. 11 Ole Miss (4-0) plays host to No. 7 Kentucky (4-0) this weekend, with Sean McDonough, Todd Blackledge, Molly McGrath and Todd McShay on the call. The game will be televised on ESPN and is slated for an 11 a.m. CT kick.

SEC Network’s weekly, traveling pre-game show, SEC Nation Presented by Johnsonville, will also be in attendance for the marquee matchup. The show will broadcast from The Grove for the eighth time on Saturday, Oct. 1, from 9-11 a.m. CT, on SEC Network.