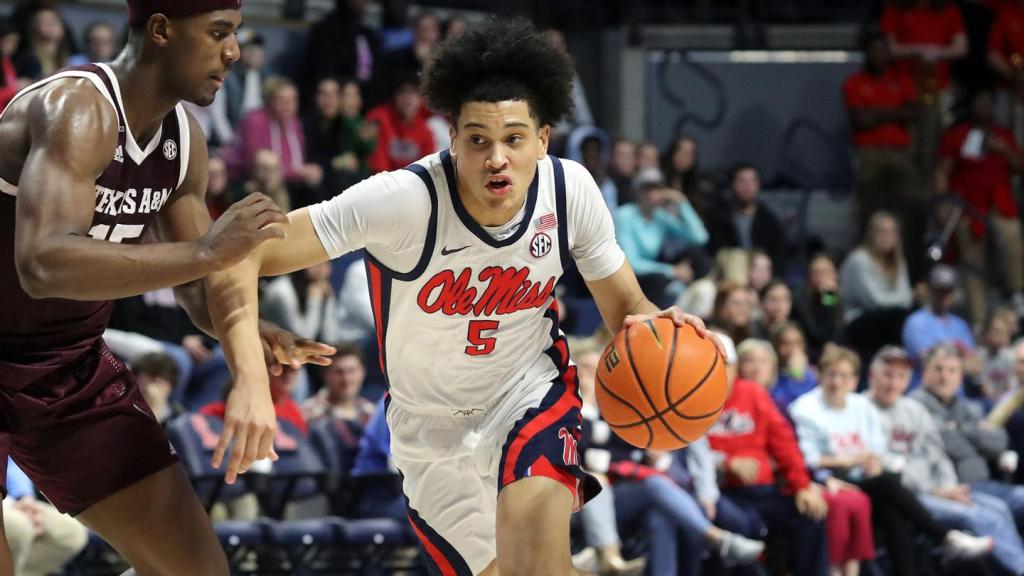 Ole Miss men’s basketball has received its tipoff time and TV network for its SEC/Big 12 Challenge contest at Oklahoma State, with the Rebels and Cowboys playing on ESPN2 at 7 p.m. CT on Jan. 28, 2023.

Ole Miss now has television designations and tipoff times for most of its 2022-23 schedule. As of now, the Rebels will play on national TV at least 23 times throughout the season. Times and TV assignments for the remaining non-conference games will be announced at a later date.

The Rebels and Cowboys have met thrice before – all at neutral sites – with their most recent meeting coming at the Barclays Center in Brooklyn on Nov. 29, 2019 as part of the NIT Tipoff Championship.

This is the eighth total appearance for Ole Miss in the Challenge since it began in 2012-13, with the Rebels most recently capturing their first win in the series with a 67-56 victory over Kansas State at home this past January 29. In that game, star freshman Daeshun Ruffin led the way with a superb second-half effort, scoring 13 of his 17 total points in the back half in addition to a career-high seven rebounds to help the Rebels win the rebounding battle, 43-33. The Ole Miss defense piled on, holding K-State to just 30.2 percent shooting overall and 30.6 percent from three. For his efforts in three games that week, Ruffin was named the first Ole Miss SEC Freshman of the Week since the 2011-12 season.

This will be the eighth year that a bye in the league schedule for participating teams was created to accommodate the single-day format. The first two years of the Challenge were played over several days in November and December, but the last eight events have been consolidated to one single day in January.