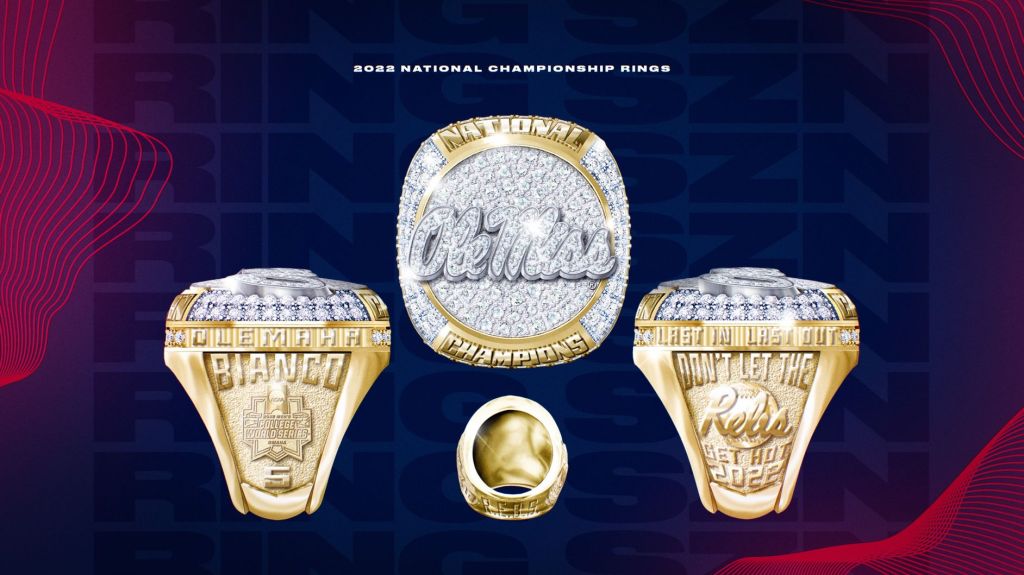 Highlighting the week will be members of the title team being honored at halftime of the football game, sporting their championship rings that they will receive that week. They will also participate in the Walk of Champions and other fan activities.

The week’s festivities begin with the premiere of Belief, a documentary film from Ole Miss Sports Productions that gives an unprecedented inside look into the title run. A special private screening is planned for Wednesday, Nov. 9 in Oxford before the show is released online and on ESPNU. Details on Oxford viewing opportunities for the general public will be announced closer to the premiere.

On Thursday, Nov. 10, the Rebels will pay a visit to the state capital for a luncheon at the governor’s mansion. The Jackson trip also includes a stop at Children’s of Mississippi Hospital.

Baseball season ticket renewals for the 2023 campaign started today and will continue until Oct. 31. Fans are encouraged to renew their season tickets and annual donation online by logging into their online account at www.olemisstix.com or by calling 662-915-7167.