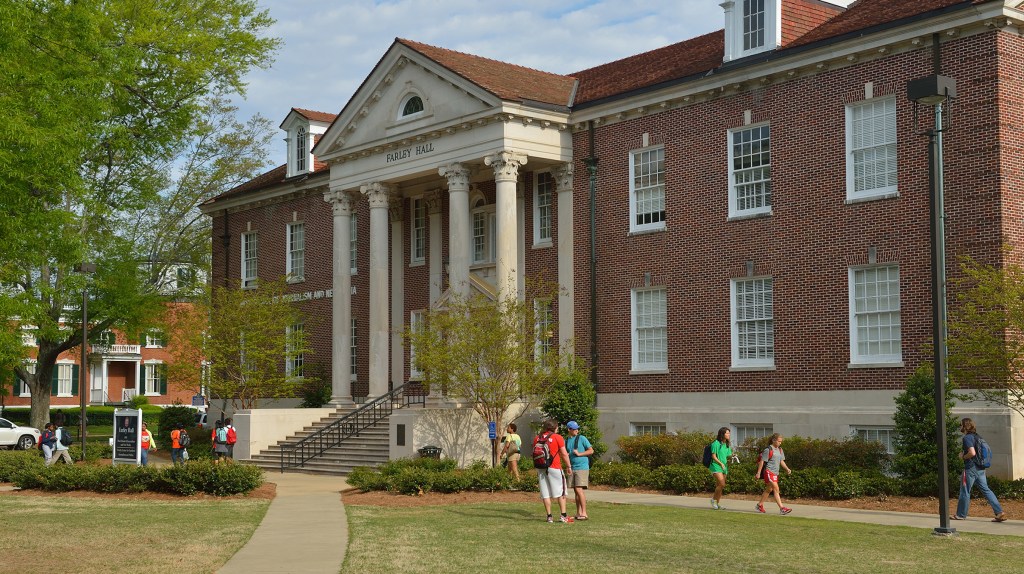 The Overby Center for Southern Journalism and Politics will present “A Sisterhood of Editors,” its third program of the fall semester, Wednesday night, Oct.5, at 5:30 p.m.

Executive editors Katrice Hardy (Dallas Morning News), Mary Irby-Jones (Louisville Courier-Journal) and Jewell Walston (Asheville Citizen-Times) are all African-American females currently leading some of the most important newsrooms in the South. They will discuss their experiences as news leaders in the region, particularly at a moment in history where the racial/political climate is especially tense. Overby fellow Marquita Smith, herself a former news editor, will moderate.

“They will give you a good understanding of the current industry situation, kind of the landscape of what they are navigating as leaders,” Smith said. “They will also be able to really kind of highlight what that looks like to do that as a woman and certainly as an African American woman and how it kind of plays into shaping and leading [journalists] today.”

Irby-Jones is a University of Mississippi alumnus and Smith hopes that bringing her back to campus as an accomplished professional might help set an example and pave the way for others.

“It’s through these kinds of opportunities that we are able to continue to do this kind of work so I think it’s really important to know the challenges are real but there are successes,” Smith said. “I really want students to come and understand that they to can be barrier breakers and can be agents of change while inspiring others. I think all three of these women represent that within the industry.”

All Overby Center programs are open to the public and begin at 5:30 p.m. in the Overby Auditorium on the campus of the University of Mississippi. A generous reception and open bar will follow.