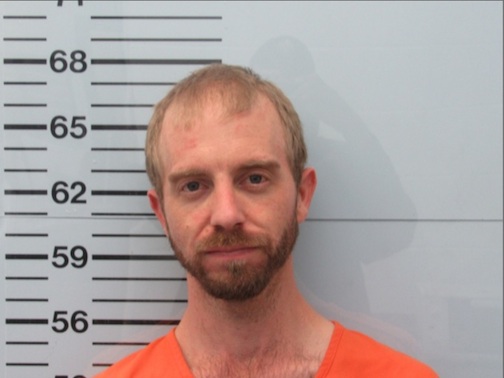 Matthew Reardon has been banished from Lafayette County for the second time.

Reardon, who had been charged with stalking Oxford Mayor Robyn Tannehill, pleaded guilty on Friday in Circuit Court.

As part of his sentence, Reardon was banished from Lafayette County for five years and ordered to be on unsupervised probation.

Reardon, 35, was arrested June 28 by the Mississippi Bureau of Investigations and charged with felony aggravated stalking after he reportedly violated a restraining order that prohibited from being within 500 feet of Robyn or Rhea Tannehill.