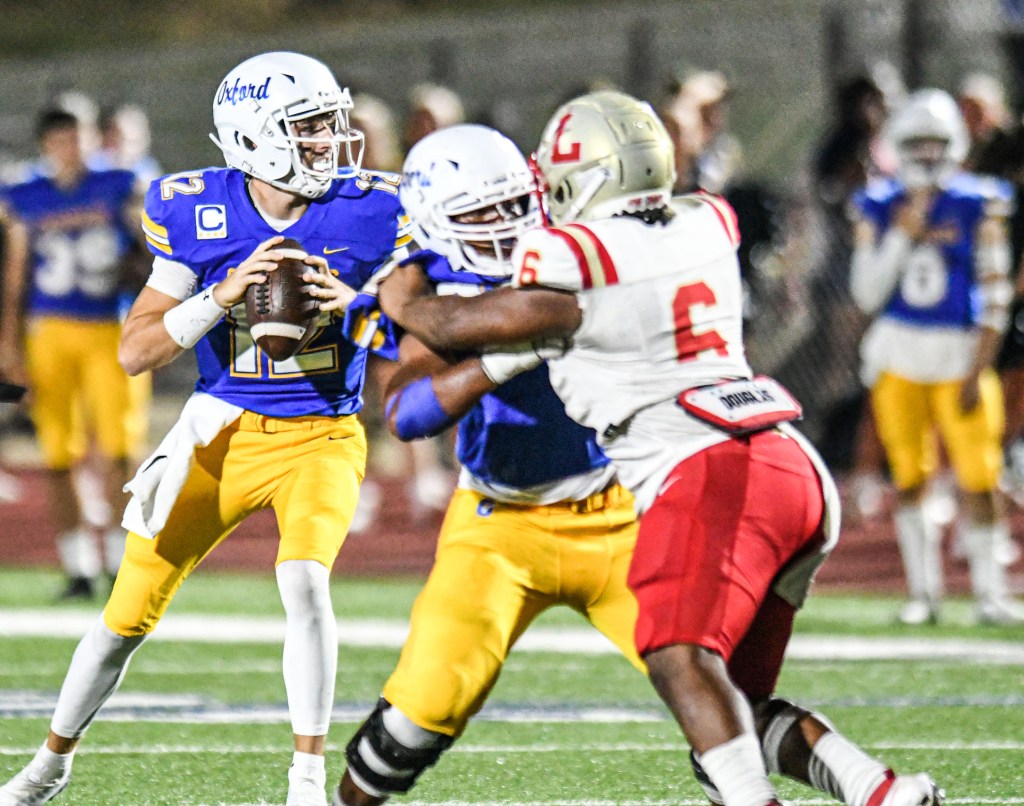 Quarterback Mack Howard, inside linebacker Alex Sanford and defensive end Malaki Pegues were each selected to the prestigious game, which has been held annually since 1988 and features the top high school football players in each state.

Oxford head coach Chris Cutcliffe, who is also serving as the Mississippi team’s head coach, said it was an honor for his program to have so many players selected to the roster.

The game is scheduled to take place at the University of South Alabama in Mobile, Alabama on Dec. 10.