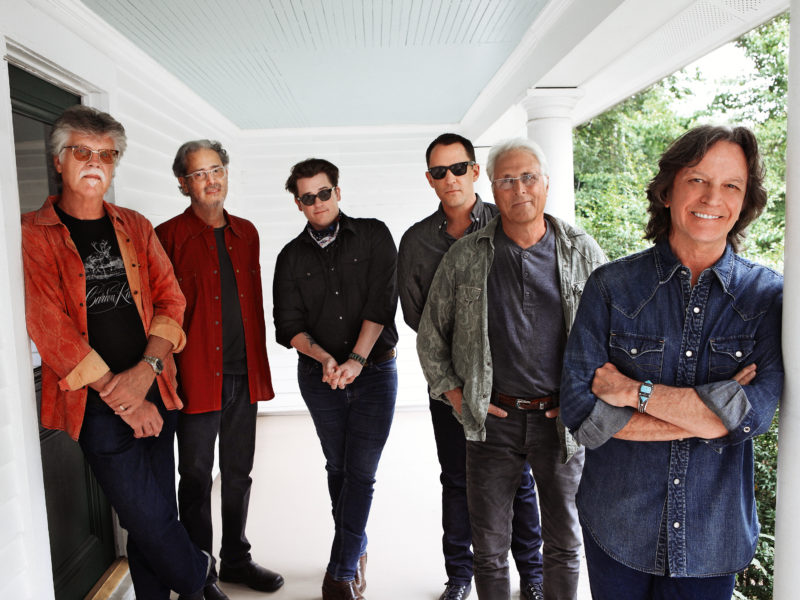 Nitty Gritty Dirt Band will perform at the Ford Center on Oct. 29. (Photo by Glen Rose)

With a commitment to creating and preserving bluegrass, folk, and country music, the band released their latest album, Dirt Does Dylan, a compilation of songs from the legendary Bob Dylan’s songbook, in March.  Produced by Ray Kennedy, this record features Jason Isbell, The War & Treaty, Steve Earle, Rosanne Cash, and more paying tribute to one of the most celebrated songwriters of all time.

Country Standard Time wrote, “Those that struggle with Dylan’s singing style, may find a new appreciation for the man’s songs because of Nitty Gritty Dirt Band’s superior musicality here. This is essential music – whether in its original form or done country (as here), so it’s always a pleasure to hear artists saluting Mr. Dylan. Nitty Gritty Dirt Band was absolutely up to the task.”

With a refreshed lineup and newfound energy, The Nitty Gritty Dirt Band remains one of the most accomplished bands in American roots music. They played their first gig in 1966 in Southern California as a jug band, and by 1969 had become a cornerstone of the burgeoning country-rock community.

Each Nitty Gritty Dirt Band show features tight harmonies, thrilling instrumental flights, and undeniable stage chemistry. The latest Dirt Band lineup is expanded to six members for the first time since 1968, and includes founding member Jeff Hanna, harp master Jimmie Fadden (who joined in 1966), and soulful-voiced Bob Carpenter, who has more than 40 years of service in the ensemble.

With Jeff Hanna and his son Jaimie together, fans can expect a multi-generational show playing songs new and old. The band is also celebrating 50 years of their legendary album, Will The Circle Be Unbroken.

Tickets are available online or at the UM Box Office at the Ford Center, Monday through Friday, from 10 a.m. to 4 p.m. 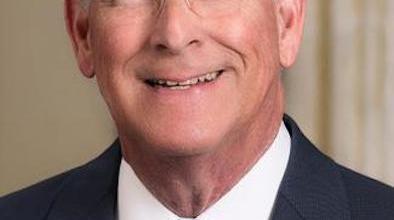