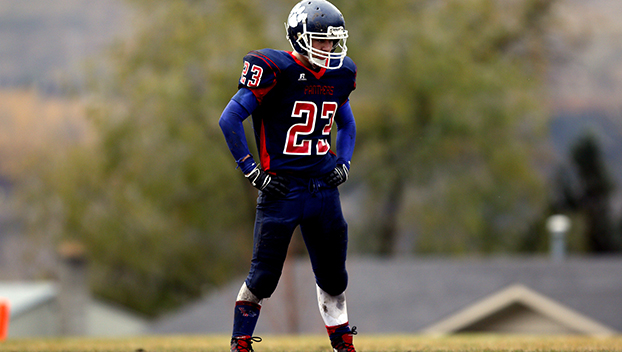 American football is one of the most popular team sports in the world. It is definitely the most popular one in the United States. The players on the field usually get all the glory, but it is safe to say that, without the coach, teams simply would not be successful. If you are a person who watches NFL every weekend and researches the NFL lines and the Vegas NFL odds to place your bets, you know how important creating the best strategy for betting is, as well as following the newest information about the teams, players, and their coaches. NFL coaches are the core of each team and that  is why today we are going to honor some of the best coaches throughout the history of the NFL.

Sean McDermott is an American football coach who is the current head coach of the Buffalo Bills of the National Football League (NFL). He was previously the defensive coordinator for the Carolina Panthers and Philadelphia Eagles.

McDermott began his coaching career as a graduate assistant at his alma mater, William & Mary, in 1997. He then served as an assistant coach at James Madison University from 1999 to 2000. In 2001, he became the defensive backs coach at the University of Cincinnati.

John Harbaugh has been the head coach of the team of Baltimore Ravens ever since 2008. He is a Super Bowl-winning coach, and has led the Ravens to six playoff appearances. Harbaugh is also a two-time NFL Coach of the Year. He is definitely worth our mention here, as one of the best coaches in the NFL history and the present day.

Bill Belichick is an American football coach who is the head coach of the New England Patriots of the National Football League (NFL). He has led the Patriots to eight Super Bowl appearances, winning five of them, making him the only head coach in NFL history with that many wins. Belichick has also won 17 AFC East division titles, more than any other head coach in NFL history. Many consider him to be one of the most successful NFL coaches in history.