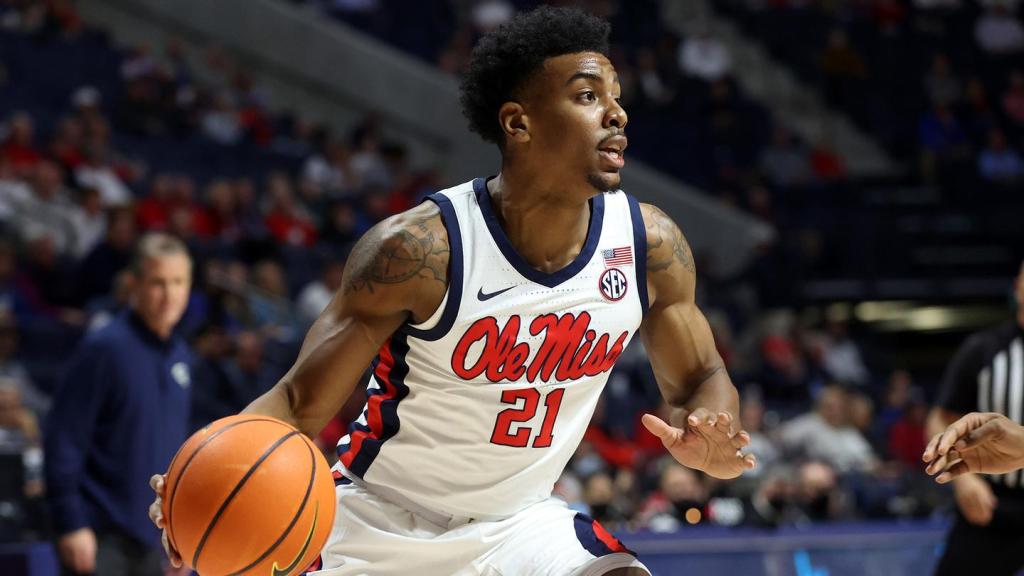 The Rebels will play on national television a total of 25 times throughout the year after two more non-conference home games were picked up for SEC Network on Dec. 10 vs. Valparaiso and Dec. 17 against Temple.

The Rebels will then travel to ESPN’s Wide World of Sports in Orlando for the ESPN Events Invitational, which runs Nov. 24-27 at Disney World. Ole Miss will open against Stanford on Thanksgiving Day (Nov. 24) at 12:30 p.m. CT on ESPNU, followed by either Florida State or Siene on Nov. 25 (with tipoff slated for either 10 a.m. or 12:30 p.m. CT on either ESPN or ESPNews). The Rebels will have one final game in Orlando on Nov. 27 against an opponent and on an ESPN network to be determined.

Ole Miss enters year five under head coach Kermit Davis, and will feature two of the most exciting guards in the SEC – junior Matthew Murrelland sophomoreDaeshun Ruffin. This summer, the Rebels shined in Nassau as part of its foreign trip, where Ole Miss went 3-0 thanks to the superb play of sophomore guard James White, who averaged 23.7 points, 6.7 rebounds, 4.7 assists and shot 64 percent overall while in The Bahamas.