Lafayette falls to New Hope in North Half semis 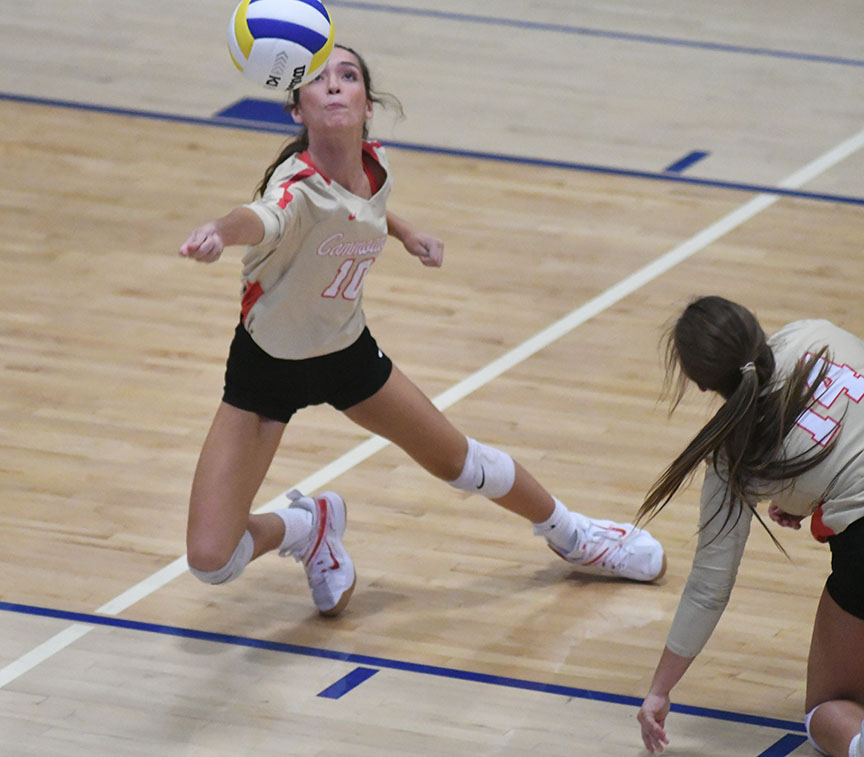 Lafayette volleyball’s season came to an end on Thursday as they fell to New Hope in the third round of the MHSAA Class 5A playoffs.

“I feel like the other team was playing really clean right off the bat,” said head coach Taylor Elliott. “It took some adjusting to hone in on what we needed to block and how we were going to play defense around their outside [hitters] because they had two really good outsides that are able to adjust really well.”

Lafayette battled back into the match after being blitzed out of the gates, but their comeback attempt fell well short as the Trojans cruised to a 25-17 victory in the fourth set to close out the match and secure the victory.

Elliott said the loss was heartbreaking, but added that she hopes the sting of postseason defeat will add fuel to the fire for her young squad next season.

“We love the two seniors they have and the example they set for the other girls as far as being a good teammate, but we are bringing back a strong group next year with a lot of juniors,” Elliott said. “They’ve gotten this taste of competing all over the state and being in the playoffs, which is something that Lafayette hasn’t always had, and I feel like now that they’ve gotten that taste and felt the hurt, that they are fired up and have something to prove.”