Oxford man arrested after fight results in dog being shot 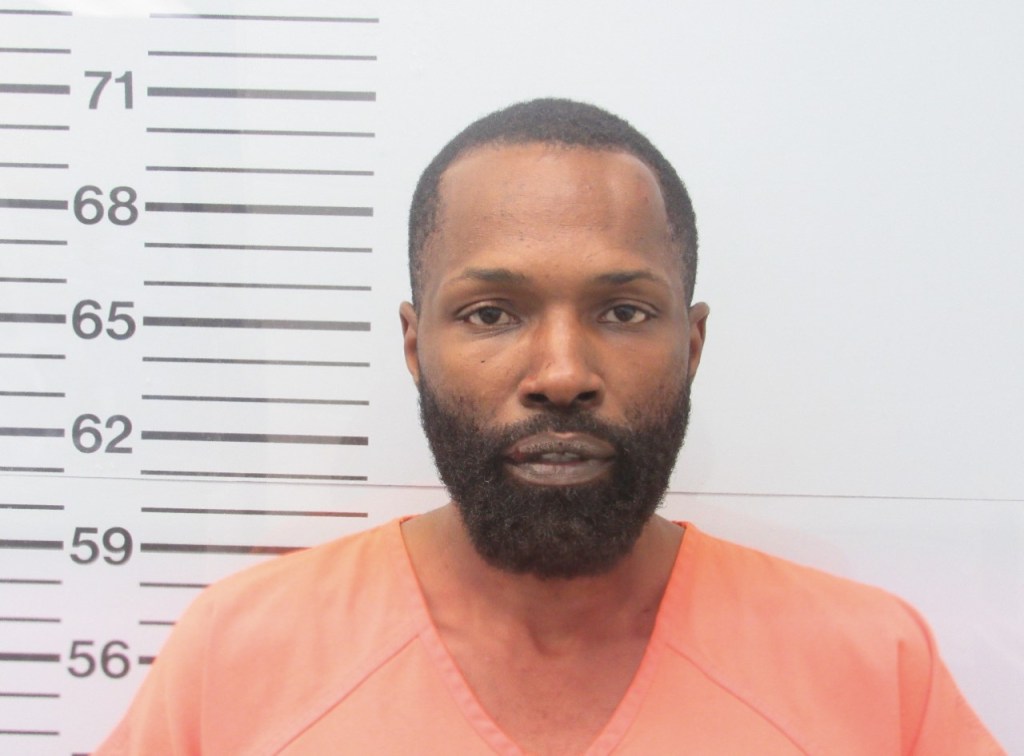 On Tuesday October 11, 2022, officers with the Oxford Police Department responded to the area of Anchorage Rd for a disturbance.

Upon arrival on scene, officers located two males involved in an altercation. The two males both suffered from injuries along with a dog that sustained a gunshot wound.

Markeeya Judson was arrested and charged with Aggravated assault. Judson was given a $20,000 bond by a Justice Court Judge but had a hold placed on him for MDOC.

The dog is at home recovering.