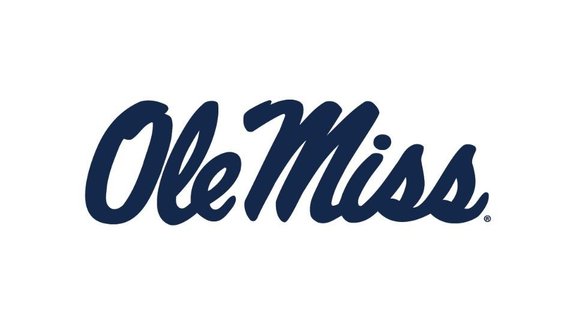 Several students were featured in the debut of the University of Mississippi’s new television commercial Sept. 17 during the football game between Ole Miss and Georgia Tech on ABC.

The 30-second commercial, titled “Where are You Going,” features Ole Miss students describing their personal aspirations paired with popular spots on campus and in Oxford, showing viewers where leaders are made and legacies are born.

Quentin Perkins, of Batesville, majoring in Real Estate, was one of the students featured in the commercial.

Madeline Crowe, of Oxford, majoring in Integrated Marketing Communications, was one of the students featured in the commercial.

“There is an energy and a vibrancy that you can feel at Ole Miss,” Chancellor Glenn Boyce said. “The university is experiencing some extraordinary achievements and triumphs right now, from our largest freshman class ever to record-high retention and graduation rates to celebrating 60 years of integration.

“Ole Miss is a place where you can pave your own path and define the legacy you want to leave.”

Shot on campus and around the historic Oxford Square, the commercial features some of the university’s best and brightest students, faculty and alumni.

The University of Mississippi, affectionately known as Ole Miss, is the state’s flagship university. Included in the elite group of R1: Doctoral Universities – Highest Research Activity by the Carnegie Classification, it has a long history of producing leaders in public service, academics and business. Its 16 academic divisions include a major medical school, nationally recognized schools of accountancy, law and pharmacy, and an Honors College acclaimed for a blend of academic rigor, experiential learning and opportunities for community action. Recognized among the nation’s most beautiful, Ole Miss’ main campus is in Oxford, which is routinely acknowledged as one of the country’s best college towns.