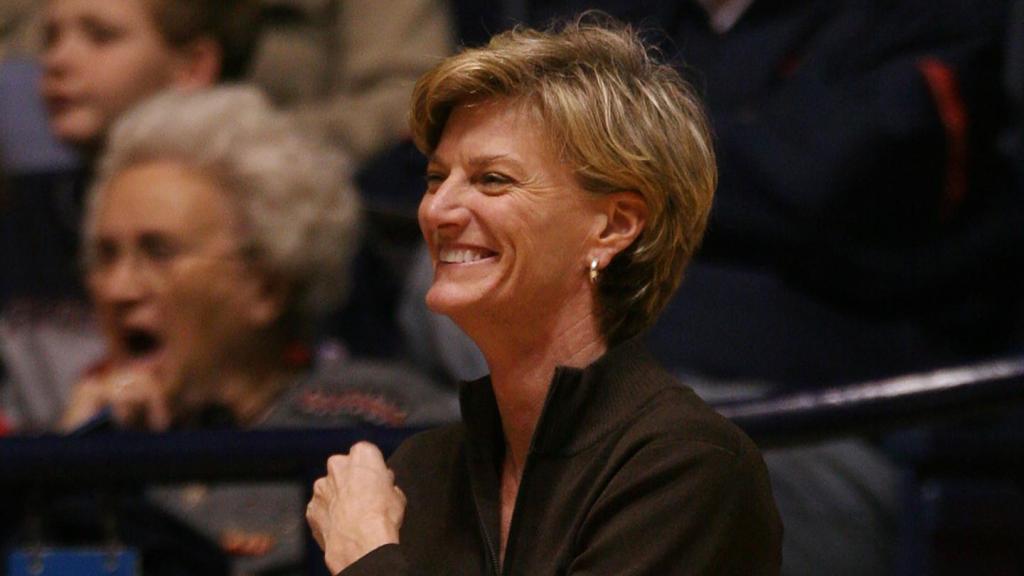 JACKSON, Miss. – Legendary Former Ole Miss women’s basketball coach and player Carol Ross has been selected as a member of the Mississippi Sports Hall of Fame Class of 2023, the organization announced Wednesday.

The Oakland, Mississippi, native, played for the Rebels from 1977-81 and only just beginning to leave her mark in Oxford. As a player, Ross assisted the Rebels to two National AIAW Regional Tournaments and was named to the first ever SEC All-Tournament team in 1980.  Ross left as the program record holder with a career 333 steals. When her playing career concluded as a Rebel, she was one of only two players with 1,000 points, 500 assists and 250 steals.

Ross began her coaching career with stops as an assistant at Behlaven and Auburn, before taking over as the head coach of the Florida Gators from 1990-2002. While in Gainesville, Ross was named the SEC Coach of the year twice and took UF to eight NCAA Tournament appearances as well as the Elite Eight in 1997.

She returned to her alma mater to become the head coach of the Rebels from 2003-07, turning Ole Miss back into a national contender. In her first season at the helm, Ross led the Rebels back to the NCAA Tournament in 2003 and guided the program to a legendary season in 2007 with its first 20 plus win season in more than a decade. The 2006-07 Rebels advanced to the Elite Eight and produced first-round WNBA Draft pick Armintie Price. Over her four seasons in Oxford, Ross compiled a 77-50 record.

The WNBA came calling in 2009, with Ross accepting a position as an assistant with the Atlanta Dream from 2009-11 before accepting the head coach of the Los Angeles Sparks from 2012-14. Her 2012 Sparks team reached the WNBA Playoffs and Ross ultimately named the league’s coach of the year.

The class will be formally inducted next summer during the Mississippi Sports Hall of Fame Induction Weekend, presented by Wayne Sanderson Farms and the Sanderson Farms Championship, on July 28 – 29, 2023.

About the Mississippi Sports Hall of Fame
The Mississippi Sports Hall of Fame exists to promote, preserve and protect Mississippi’s rich sports heritage for this and future generations.  The Museum serves as a destination for sports legends to live forever through interactive displays and exhibits where visitors can play, live and dream.  The non-profit, charitable organization recognizes excellence in athletics and contributions to sports.  For more information, visit www.msfame.com or follow us on Facebook atwww.facebook.com/mssportshofandmuseum or Twitter at www.twitter.com/mssportshf.