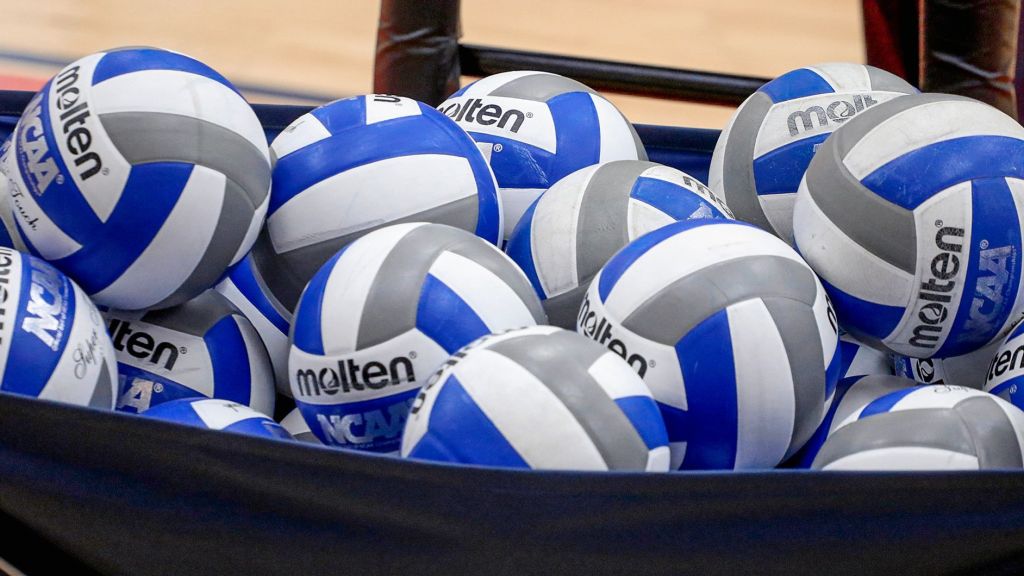 Rebel assistant coach Bre Henry will serve as acting head coach for the remainder of the 2022 season.

“With the accomplishments we experienced during her tenure, Coach Banwarth leaves this program well equipped for future success,” Carter said. “We wish her the best as she moves forward.”

“I thank Keith Carter and Lynnette Johnson for the opportunity to coach at Ole Miss,” Banwarth said. “I am grateful to the student-athletes for allowing me to be a part of their volleyball careers. Coaching volleyball is my greatest passion. I will continue to pursue that passion when the right opportunity arises. I am excited to see what the next chapter has in store for me and my family.”

Banwarth amassed a 29-38 overall record in her two-plus seasons at OIe Miss. The Rebels posted a 7-10 mark under her direction this year.

Banwarth’s best season came in year two when she guided Ole Miss to its first NCAA Tournament appearance in 11 years and its first 20-win regular season since 2013. The 21-9 campaign marked the best turnaround in Division I Volleyball after the Rebels registered a 1-19 record in Banwarth’s first season in 2020-21.

A standout volleyball player at the University of Nebraska and for Team USA, Banwarth helped Nebraska to four conference championships, three Final Four appearances and a national title as a player. That was followed by an illustrious playing career with Team USA that garnered eight medals in international competition, including a bronze at the 2016 Olympic games.

Before joining Ole Miss, Banwarth spent three seasons as an assistant coach at her alma mater, where she helped direct Nebraska to a national championship in 2017 and a repeat appearance in the title match in 2018.