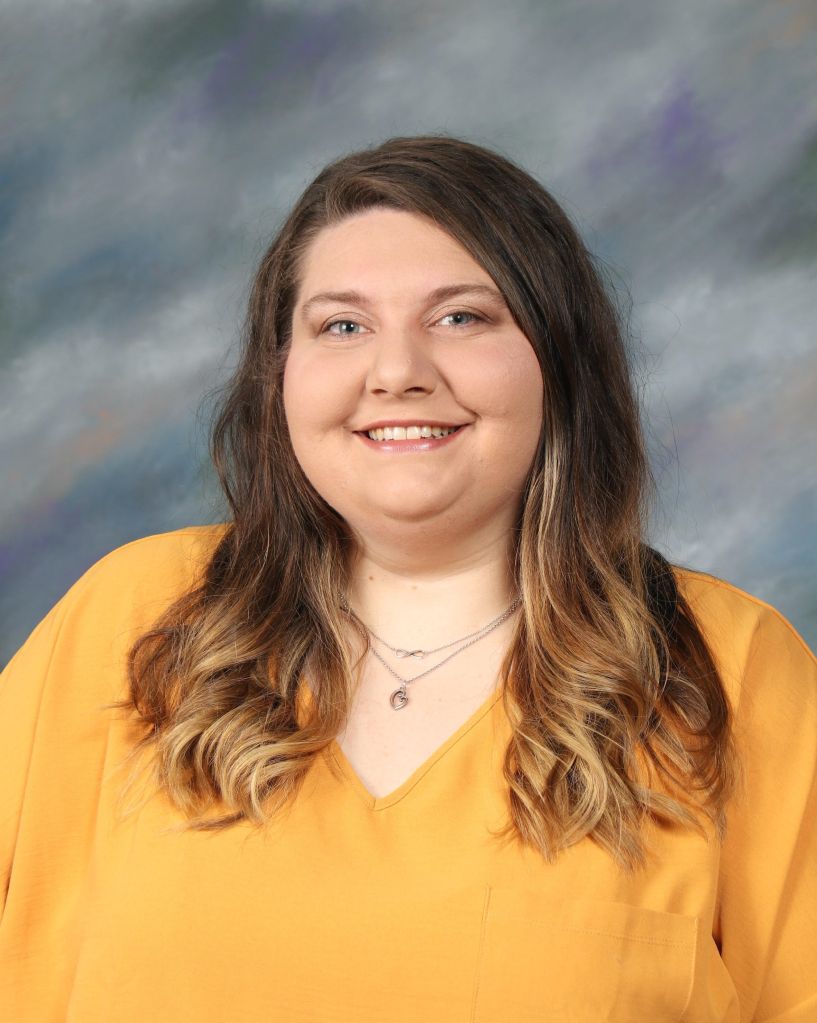 Oxford head coach Ashley Martin was selected as a coach for the MAC Volleyball All-Star Game next July. (Submitted Photo)

Oxford volleyball coach Ashley Martin was selected to coach the North half roster for the 2023 Mississippi Association of Coaches All-Star Game, the organization announced on Wednesday.

Martin led Oxford to a 30-10 record this season before falling to Madison Central in the third round of the MHSAA Class 6A playoffs.

The stellar season earned Martin her first nod as a coach in a state all-star game.

“It’s such a special honor because you have other coaches voting for you on that so it means a lot when your colleagues that you work with are willing to vote you to represent the coaches in an all-star game,” Martin said.

Martin will lead the North half roster along with Lake Cormorant’s Christina Morgan.

“I’ll be in the company of another great coach—she’s won five state championships in eight years so I’m really excited to work from her and learn stuff from her, I think it’ll be a great experience,” Martin said.

Rosters for the game will be announced next week.

Martin said she is excited to be a part of such a significant event, calling the prospect of coaching the state’s top talent a tremendous honor.

“I think one of the coolest parts about it is getting to see all that talent and all those different skill sets come together to make one team,” Martin said. “It’s super cool that we get to coach such good talent from across the entire state.”

The game will be played on July 12, 2023 at the Hangar Dome on the campus of Millsaps College.