Thanksgiving will soon be upon us 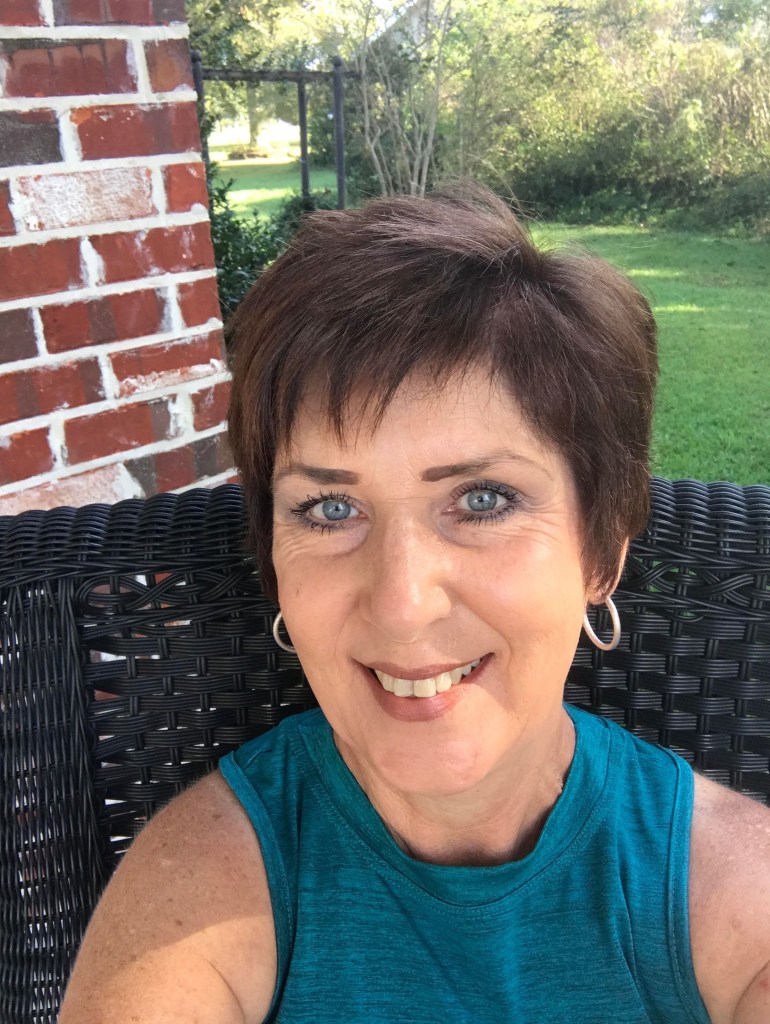 I can hardly believe that October has flown by, and we are in one of my favorite months of the year. Trick or Treaters were a little scarce at our place since we are a bit off the main drag, but we enjoyed seeing the kiddos who stopped by for a treat.

Thanksgiving will soon be upon us and is probably our most truly American holiday. It has been celebrated since our nation’s earliest beginnings. As I did a little research this morning I found that New York, in 1817, became the first of several states to proclaim an official annual Thanksgiving holiday.

The American South was a bit slow in acknowledging this day perhaps because it originated in Massachusetts, but eventually the South got on board. The governors of Alabama, Mississippi, Georgia, and North and South Carolina declared Thursday, November 25th to be a day of Thanksgiving in 1858, 41 years after New York had done so.

In 2022 Thanksgiving is widely celebrated throughout the United States. Southern flavor has crept into the recipes carefully prepared for family and friends south of the Mason Dixon with each region embracing their own unique traditions and foods.

This year I’ll be hosting our holiday meal, and as always, I’m looking forward to it. The house is decorated with harvest in mind, and my only regret concerning the holiday is that it is somewhat overlooked as we speed toward Christmas. This year, just as the Pilgrims at Plymouth Rock on that first Thanksgiving so long ago, we have much to be thankful for.

In 1623 the Pilgrims declared a day to thank God for bringing rain to their crops which had been withering from a brutal drought. They had lost approximately half of their population over the harsh winter, but they realized that God was their source and praised Him for bringing them through. They definitely weren’t living in the lap of luxury; they were surviving by the hardest, but continued to rely on and thank God for his provision.

This year, 400 years later when the calendar turns to 2023, Americans have along with the rest of the world survived many hardships. We have come out of a pandemic; many are facing terrible financial hardships with inflation running wild. Many, myself included, pin hope on a change in Washington, but my true hope comes from the Lord.

The early colonists knew it. Our Founding Fathers knew it. And Christians around the world today know that prayer has an important place in our society. Just as those early Americans bent their knees and bowed their heads in thanksgiving to the one true God, I know that families all over the country will continue to carry on this beautiful American tradition. It’s about so much more than turkey and pumpkin pie. I pray our Thanksgiving celebrations will include family, friends, and food, but most importantly humble hearts thanking God for his provision and care.