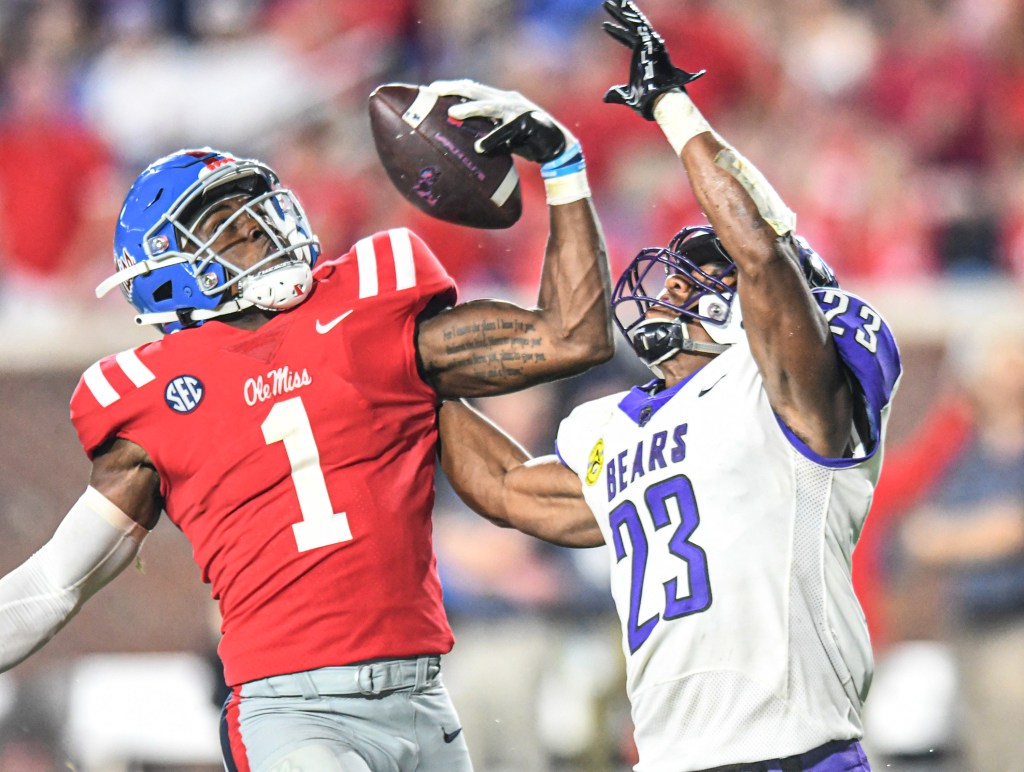 Any player, regardless of position (wide receiver, tight end, slot back, and running back), who catches a pass, is eligible for the award.

Mingo has started all nine games for the Rebels at wide receiver, hauling in 30 catches for 664 yards, which ranks second in the SEC. He ranks No. 5 in the FBS in yards per reception (22.1) and has tallied four receiving touchdowns and one TD on the ground.

The Brandon, Mississippi, native had a record-breaking day in the Rebels’ 52-28 win over Vanderbilt. Mingo hauled in nine catches for 247 yards and two touchdowns. Mingo’s 247-yard day set a school record and are the most by an FBS wide receiver this season. His outing against the Commodores ranks 40 yards better than the next-best performance by an SEC receiver this season (Tennessee’s Jalin Hyatt, 207 yards, vs. Alabama) and 10 yards better than any receiver against a Power-5 defense (Nebraska’s Trey Palmer, 237 yards, vs. Purdue).

The 2022 Biletnikoff Award winner will be announced live on Dec. 8, 2022, on The Home Depot College Football Awards, which will be televised on ESPN.