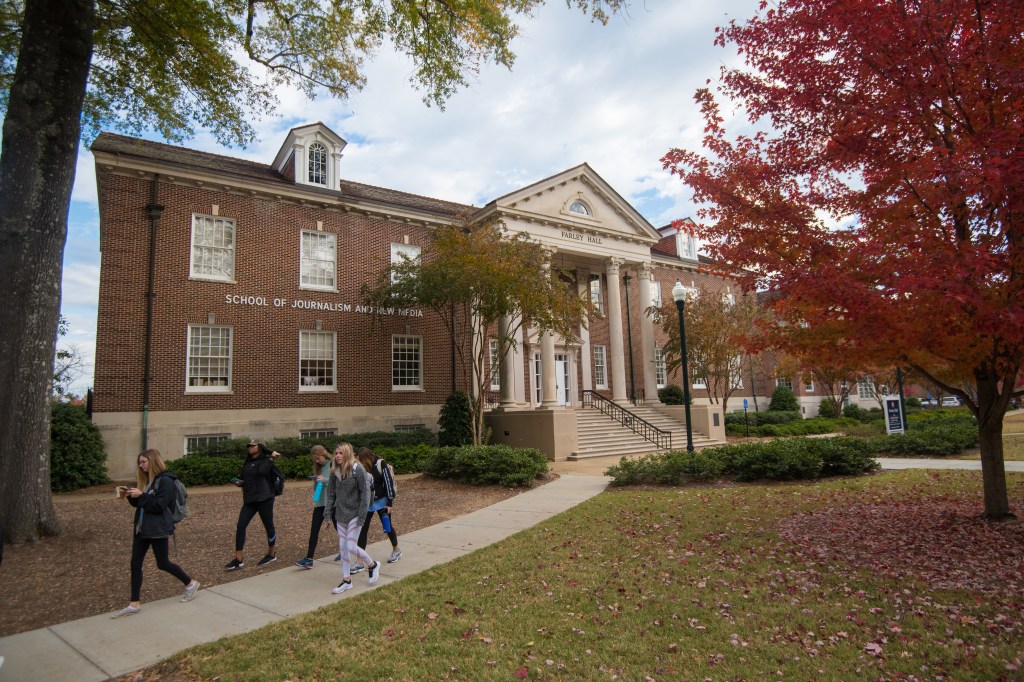 The University of Mississippi School of Journalism and New Media is hosting its inaugural IMC Connect!: A Roundtable Experience, which brings some of the nation's top communications executives and leading researchers to campus, this week. Photo by Kevin Bain/Ole Miss Digital Imaging Services

The University of Mississippi Police Department took to social medial on Friday to dispel rumors of an attempted abduction on campus.

“We are aware of a rumor circulating our community about an alleged attempted abduction occurring on campus,” the department posted on its Twitter feed Friday afternoon.

“UPD was contacted about this situation when it occurred and we responded to the scene. After speaking with all parties involved, it has been determined there was no attempted abduction, and at no time were any of the individuals involved in danger.”

The statement did not provide any other details about the incident, but UPD did that the public for their concern and noted “the many ways our community continues to be involved with us as we work to keep our campus safe.”