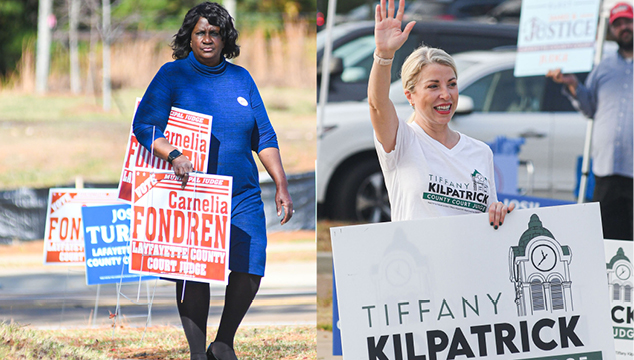 Voters in Lafayette County made their voices heard Tuesday as residents flocked to the polls to vote in a number of local races, most notably the first-ever County Court Judge election.

Eight candidates were vying for the position, which will head to a run-off election after no candidate reached the 50% threshold required for an immediate victory.

Carnelia Fondren and Tiffany Kilpatrick advanced to the run-off as the top two vote-getters, with Fondren receiving 19.89 percent of the vote and Kilpatrick receiving 17.66 percent.

Steven Patrick Jubera and Ray Garrett were the next highest vote-getters at 14.05 percent and 13.15 percent, respectfully.

Fondren and Kilpatrick will match up in the run-off election on Nov. 29.

There were also several uncontested races on the ballot.

Over 12,711 votes were cast in the election, good for a turnout rate over just over 39 percent. 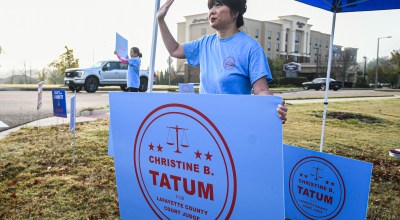