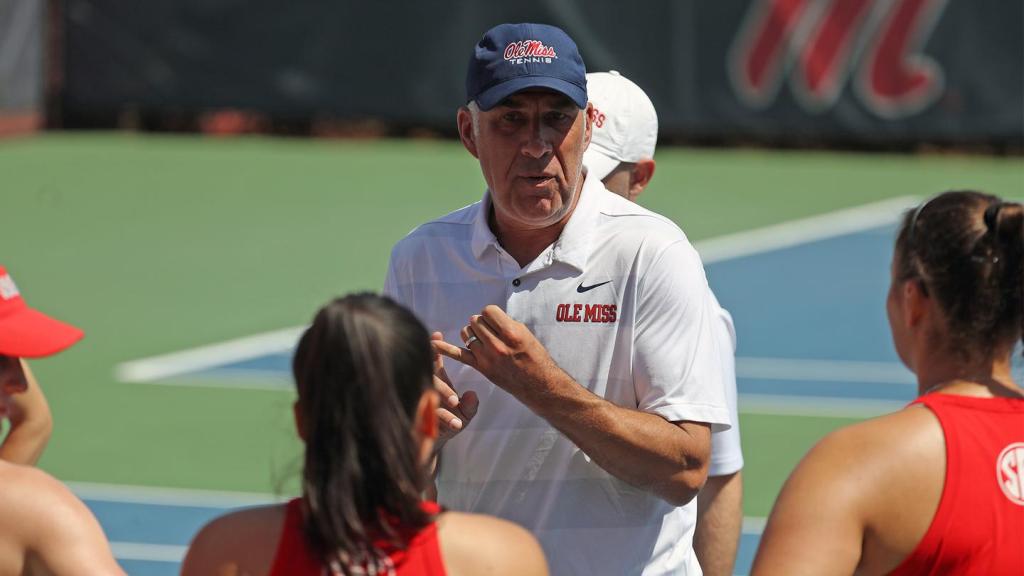 Joining the Rebels in January 2023 is Emma Kette of Germany. Additionally, two more Rebels will join in August of 2023: grad student transfer Briana Crowley and Andrea Nova of Czech Republic.

EMMA KETTE | GERMANY
Kette is ranked No. 1017 in ITF Singles. She holds an 18.6 ITF World Tennis Number in singles with an overall singles record of 12-9. Kette will begin her time in Oxford in January of 2023.

BRIANA CROWLEY | NORTHWESTERN | BATTLE GROUND, INDIANA
Crowley has competed for the Northwestern Wildcats for the past two years and has built up an overall record of 17-9 in singles and 20-8 in doubles. She holds a dual match singles record of 15-8 and 17-6 in doubles. During the 2021 season, Crowley won nine-straight singles matches in the regular season from Feb. 14 to Mar. 28. Her singles wins were pivotal for Northwestern to gain wins over No. 16 Wake Forest (1/25) and No. 9 Ohio State (2/7).

In high school, Crowley was rated as a Blue Chip five-star recruit and ranked in the top-10 nationally by TennisRecruiting.net. Crowley is a seven-time national champion and two-time national finalist.

ANDREA NOVA | CZECH REPUBLIC
Nova comes to Ole Miss with a career-high ranking of No. 298 in the ITF Junior Rankings. At the 2021 J1 Ricany, Nova defeated her new Rebel teammate Anaëlle Leclercq in the first round (3-6, 6-2, 6-4). In 2019, she claimed victory at the J5 Aschheim to earn her first Junior Singles Title.