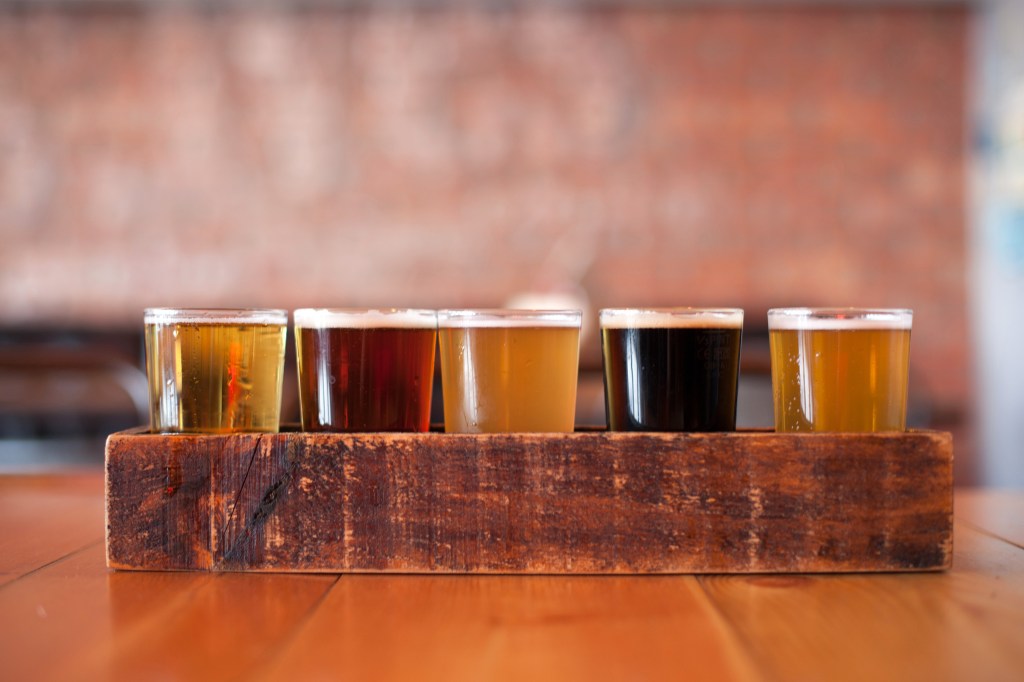 The Oxford Planning Commission has approved the plans for Circle and Square Brewing at 100 Depot St. across from the Courtyard Marriott on Jackson Ave.

This will be the first microbrewery in the city and under the guidance of Rick Hollander.

According to the application, the small craft brewery “will operate a 7-barrel system with a total fermenting capacity of approximately 35 barrels and 8 serving tanks with approximately 8-12 taps running at all times.”

Most of the beer will be sold in the tap room. However 20 percent of what is made must be distributed according to state law.

The commission was told the location borders the University Depot, the Depot Trail, and the Ford Center, making it a great location as it is about a half mile from the closest residential home.

Commissioner Judy Riddell said she was concerned about parking as the plans included only 18 spots.

“You have only three spots designated for employees,” she said, adding the other 15 would be for the tap room guests

Hollander said he believed three spaces would be adequate for staff as one would be for the brewmaster and another for the prep cook.

“We’re not a restaurant so food will be very simple,” he said, adding if needed additional parking could be added at the side of the building.

The brewery will house a tap room with serving tanks housed in a cool room along with kegged beer.