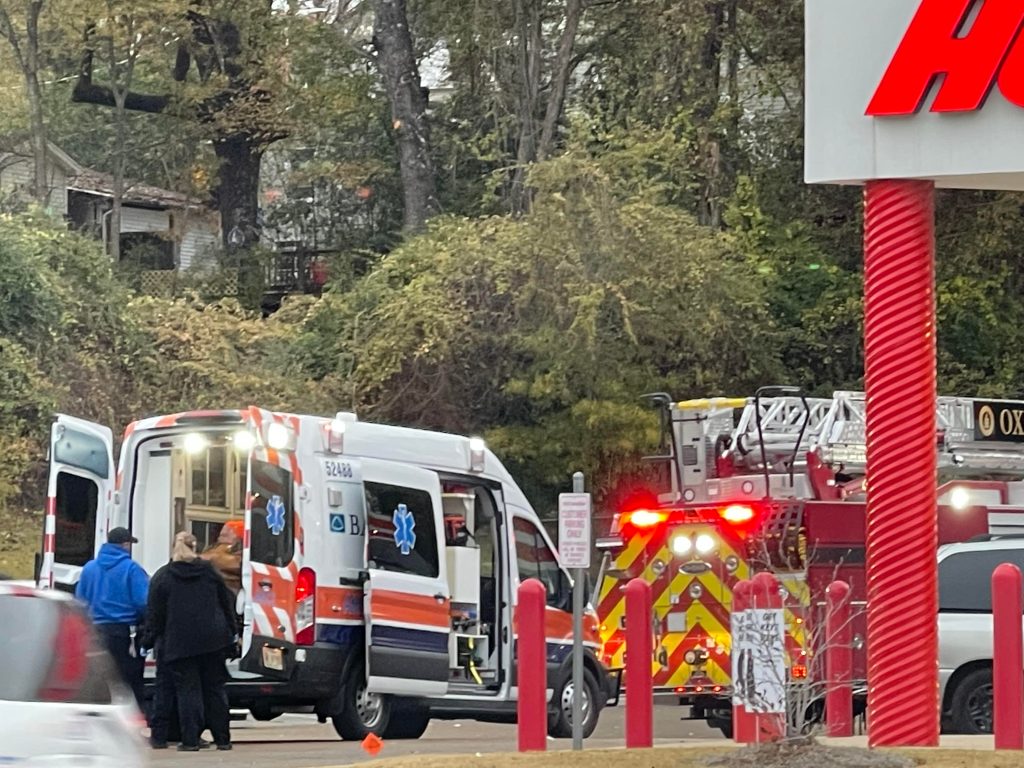 Shortly after 3 p.m. on Sunday, in the parking lot of the Autozone on University Avenue, a man
became too incapacitated to reach his parked vehicle. A former local ER nurse who happened
to be at the store was able to assist the man, who he described as “disoriented, and not
coherent.”

The former ER nurse provided basic aid to the distraught man, who said he was traveling to St.
Louis, until the Oxford Fire Department and ambulance from Baptist Memorial Hospital arrived
at the scene. The man, who sported a bright orange, knit hat, was raised from the parking
lot ground near the store entrance into the ambulance, drawing some attention from passers by.