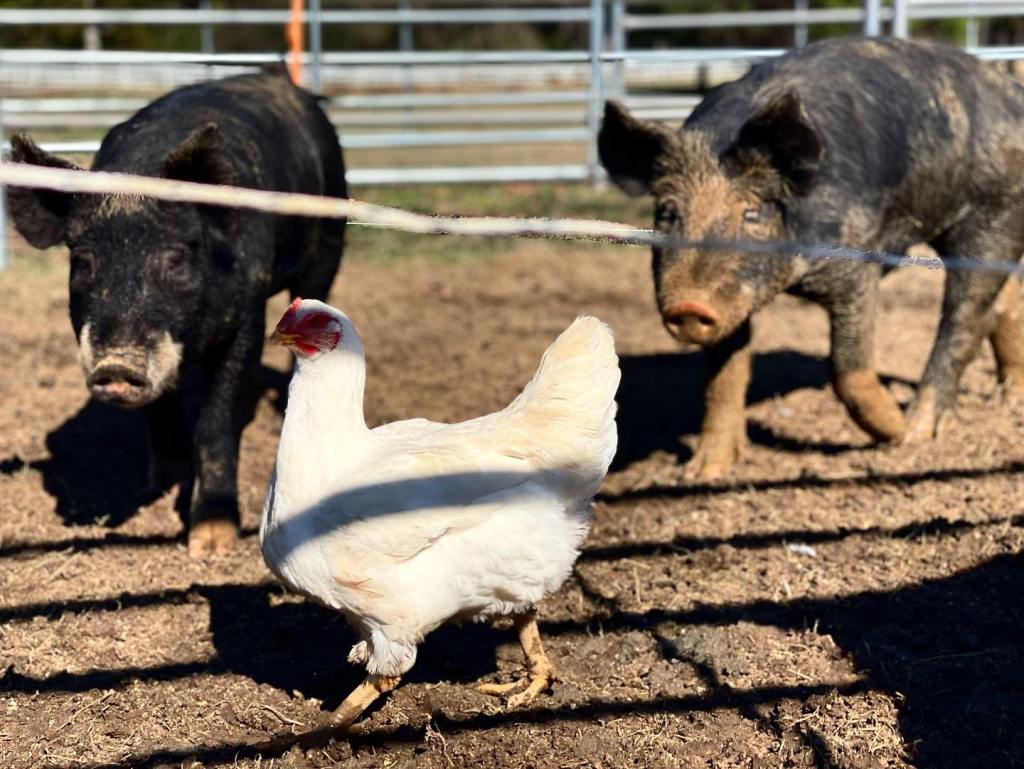 The Lafayette County Planning Commission denied a conditional use permit to Etta Hills Farm on Monday that would have allowed the farm to establish a storefront on their property.

The farm is located in an A-2 agricultural district, which does not allow the operation of a commercial storefront without a conditional use permit.

Etta Hills currently sells their products at farmers markets in Oxford and Hernando, and also accepts online pickup orders. Caleb Frederick, who operates the farm along with his brother and father-in-law, said they wish to open a storefront so customers have more choices for cuts of meat and other goods.

Neighbors were wary of the idea of a storefront on the property however, expressing concerns about increased traffic and the possibility that it paves the way for the farm to create feed lots and slaughterhouses on their property.

Director of Development Services Joel Hollowell made it clear that feed lots and slaughterhouses are not permitted anywhere in Lafayette County without a conditional use permit, and that Etta Hills would need to appear before the commission again if they wished to build one.

Residents were not reassured however, as they continued to express concerns about how any potential growth would impact the local community.

Concerns stemmed from the fact that the property is owned by a California-based LLC, with residents arguing that the company will only seek to expand operations.

Frederick tried to ease those concerns by making it clear that despite the fact that the property is owned by an out-of-state LLC, it is still a family-run operation that is limited by both resources and manpower.

“It is a family-run farm even though it has out-of-state property owners. Riley Family Farms operates Etta Hills Farms so we can only do what we can do,” Frederick said. “We’re not going to be stocking up on a lot of cows right now — the soil is just not ready for it. We’re even going to have to probably reduce our number of pigs and just keep enough in the pipeline to maintain our pasture pork, sausage and steak.

The decision went to a vote after a lengthy debate, with commissioners Dick Marchbanks and James Thompson voting in favor of granting the permit and Chad Cregar and Jason Kent voting against. Chairman Ray Garrett recused himself from the vote due to personal connections with the parties involved.

Frederick added that he was disappointed in the decision but said he plans on appealing to the Board of Supervisors.