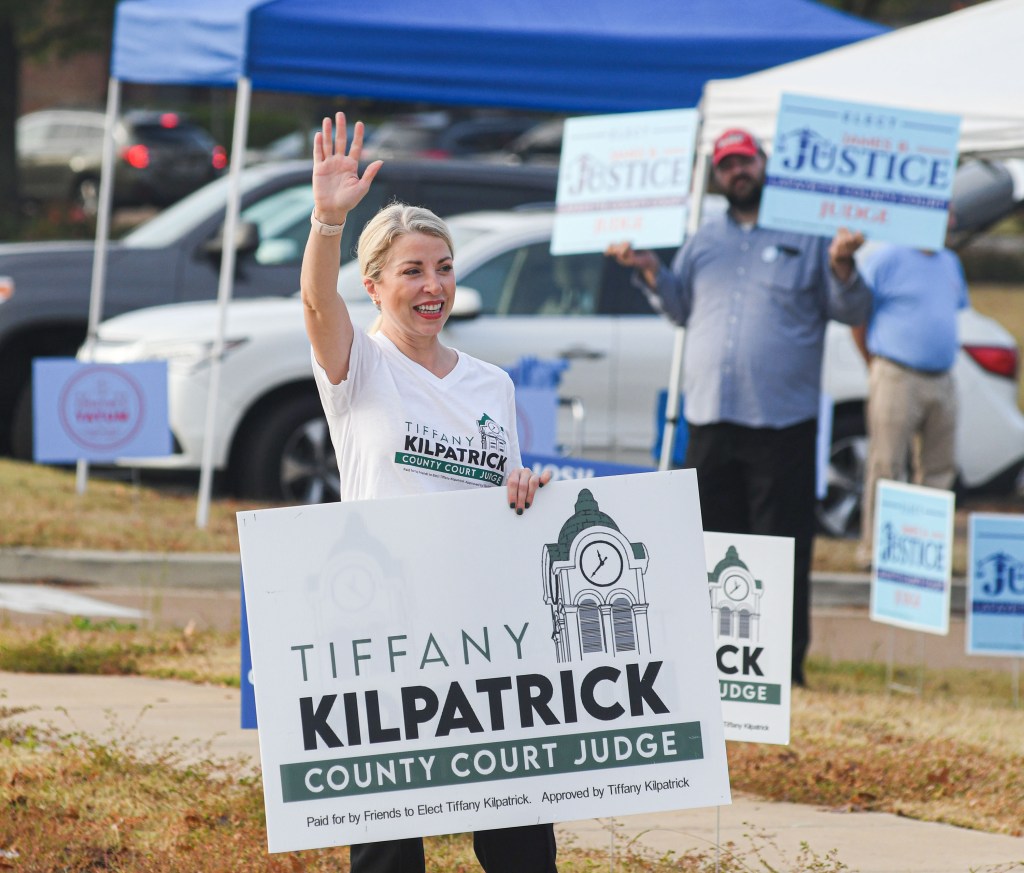 Tiffany Kilpatrick will serve as the first-ever County Court Judge in Lafayette County after defeating Carnelia Fondren in a runoff election on Tuesday.

Governor Tate Reeves signed a proclamation in February that established a County Court in Lafayette County after its population exceeded 50,000 in the 2020 census.

Mississippi law states that counties are eligible for a County Court once their population grows to more than 50,000. These courts have jurisdiction over juvenile proceedings, matters of eminent domain and other court proceedings.

The County Court shares jurisdiction with the Circuit and Chancery Courts in civil matters, but cannot handle cases over $200,000.

Kilpatrick will serve a four-year term before being eligible for re-election in 2026.